Agents of growth and differentiation for new era marketers.

Strategy unites data and analysis with human insight and creativity to identify and unlock more growth opportunities for brands. We enable marketers to make smarter, more predictive decisions right now, that will affect business outcomes in days, weeks, months or years. And we build more differentiated communications platforms for ideas, experiences and execution.

Our approach focuses on finding meaningful signals that reveal opportunities for growth, spark ideas that will differentiate brands away from the average, and deliver better experiences for consumers.

We do this through Signals Planning, a new approach to extracting value from data to make advertising fit for the new era. The Signals Planning process is organised around three distinct cycles, which reflect the different cultures of decision making in advertising.

A CMO setting out a five-year marketing strategy, a product manager planning their next campaign and a programmatic expert making in-flight optimisations will each go through their own cycle of exploring opportunities, predicting outcomes and making decisions . Signals Planning connects these three different types of decisions through a common language of KPIs, budgets, audiences and priorities, and a singular focus on brand growth. It creates the relevant signals for each type of decision, and connects them together with a learning loop that allows us to create tools and approaches that learn and improve as we progress. 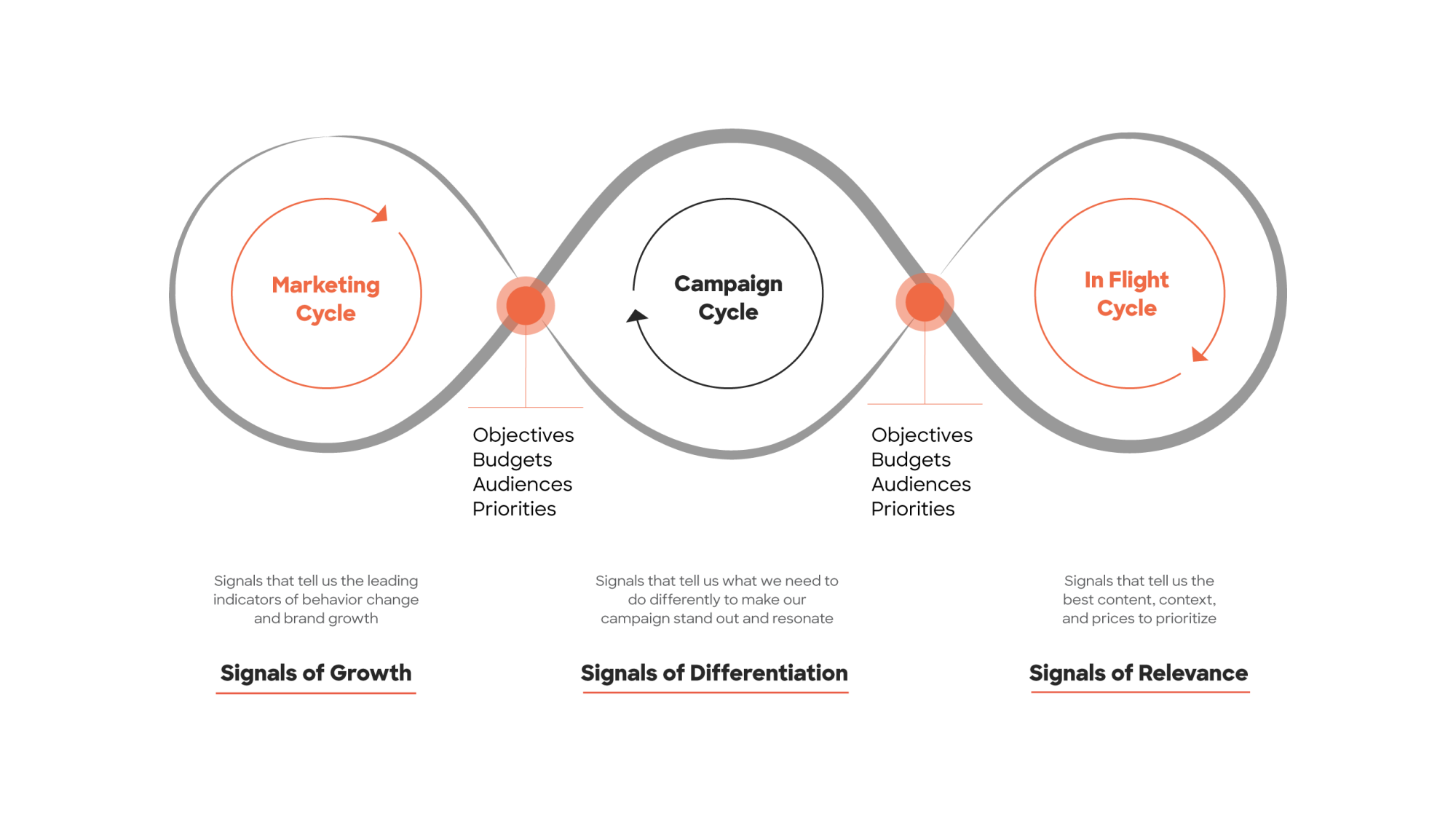 Finding meaning and humanity in the data.

Technology is more than automation and algorithms, although both have a large role to play in what we do and how we do it. Technology also means developing new tools and methods that enhance how we apply data-driven knowledge for practical purposes.  From a strategy perspective that means finding meaning and humanity in the abundance of data at our disposal.

Google Maps: Look Before You Leave

For millions around the world, the trickle-down effects of traffic, like missed appointments and late arrivals for special occasions, creates daily stress. In India - where ETAs from commuters are notorious for being wildly unpredictable - real-time traffic updates and alternative route suggestions could save precious hours otherwise be wasted in gridlock.

Could Essence change India's traffic congestion? Not exactly, but we could give commuters better information and more control over their schedules by generating more usage of Google Maps.

While awareness of Google Maps existed among Indian audiences, research told us that people were not fully aware of Google Maps' real-time features, like updated arrival prediction, real time traffic density, and alternative route suggestions. To reach them, we needed to connect with commuters when they needed the information most: when they were stuck in traffic.

But to connect with our audience in traffic we needed to overcome the fact that there are very few digital or dynamic out-of-home spaces in India. To do so, we hacked traditional billboards, wiring them to become dynamic and capable to displaying real-time data. Over the course of 15 days, we took over prominent billboards in two high-traffic locations in Mumbai & Pune and built a dynamic feature, displaying live traffic updates. Commuters could use the information to plan their routes on-the-go, making the OOH effort a highly relevant and memorable interaction. A customized software program was designed to automatically replicate the online Google map traffic status data directly onto a billboard with the exact same color coding as the Google Maps app. The entire route length between two pre-set destinations was installed with specially ordered LED rope light modules. Wi-fi connectivity was established on each billboard with custom-made connected devices that could be controlled and monitored remotely from a central server system. The traffic data was refreshed every 5 minutes to reflect the traffic conditions that point in time.

Our campaign, "#LookBeforeYouLeave," achieved our overall goal of driving feature awareness across top cities in India. It also impacted our business goal of increasing daily active usage among consumers who had downloaded the Google Maps app on their smartphones. By carefully crafting and reinforcing our message with locally relevant, dynamic creative, the campaign accounted for between 8 and 10% uplifts in feature awareness. The campaign also directly drove 40% of the growth in daily active users in India.

While traffic snarls are still an unfortunate part of our daily lives, more commuters in India than ever before now check Google Maps before leaving home, leading to fewer missed appointments and special occasions and happier people - on and off the road.

Leaders in strategy. Partners in decision-making. 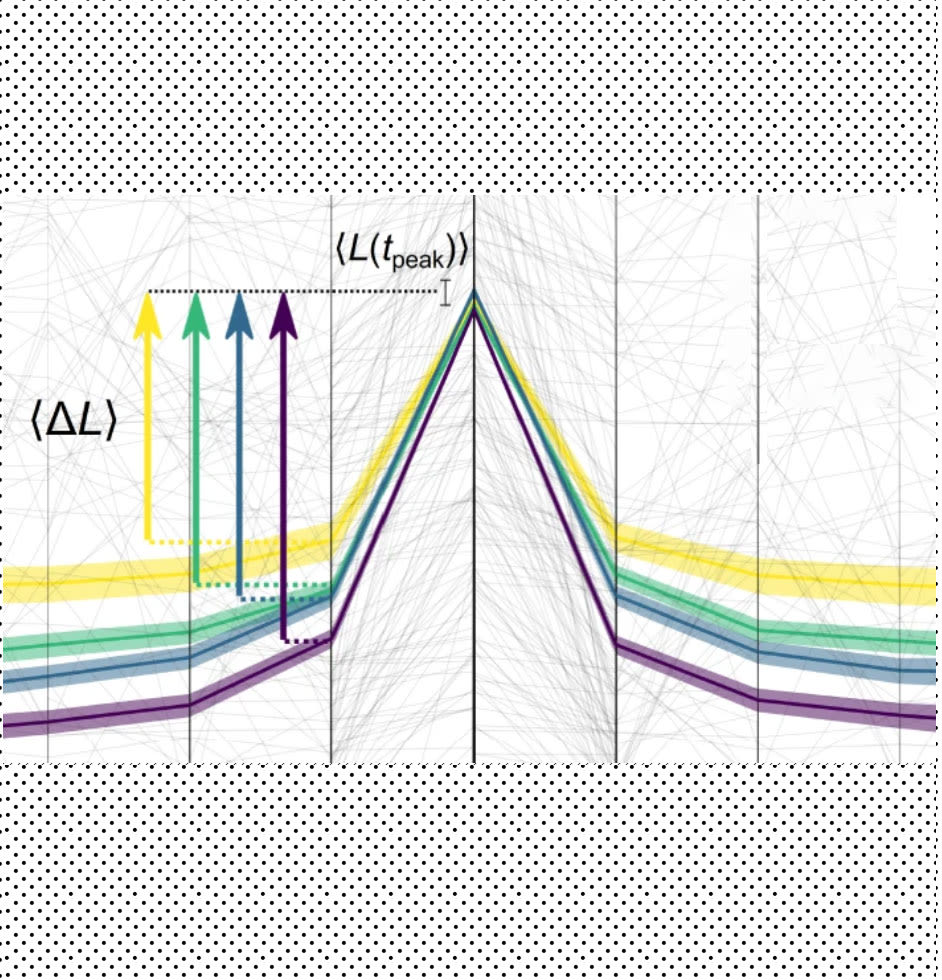 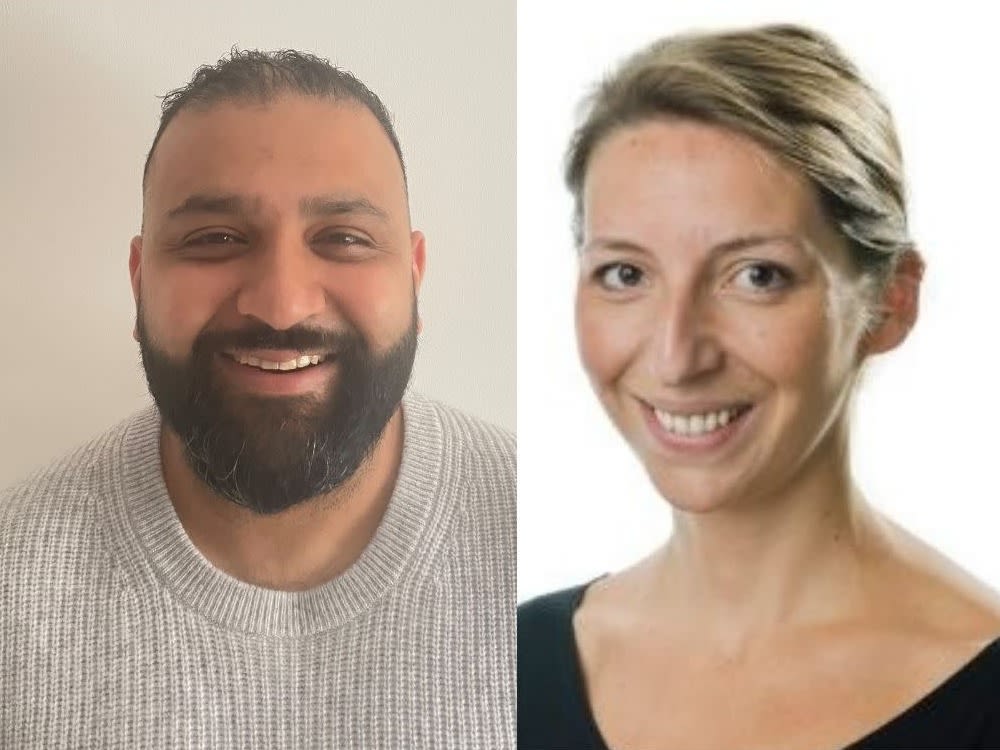 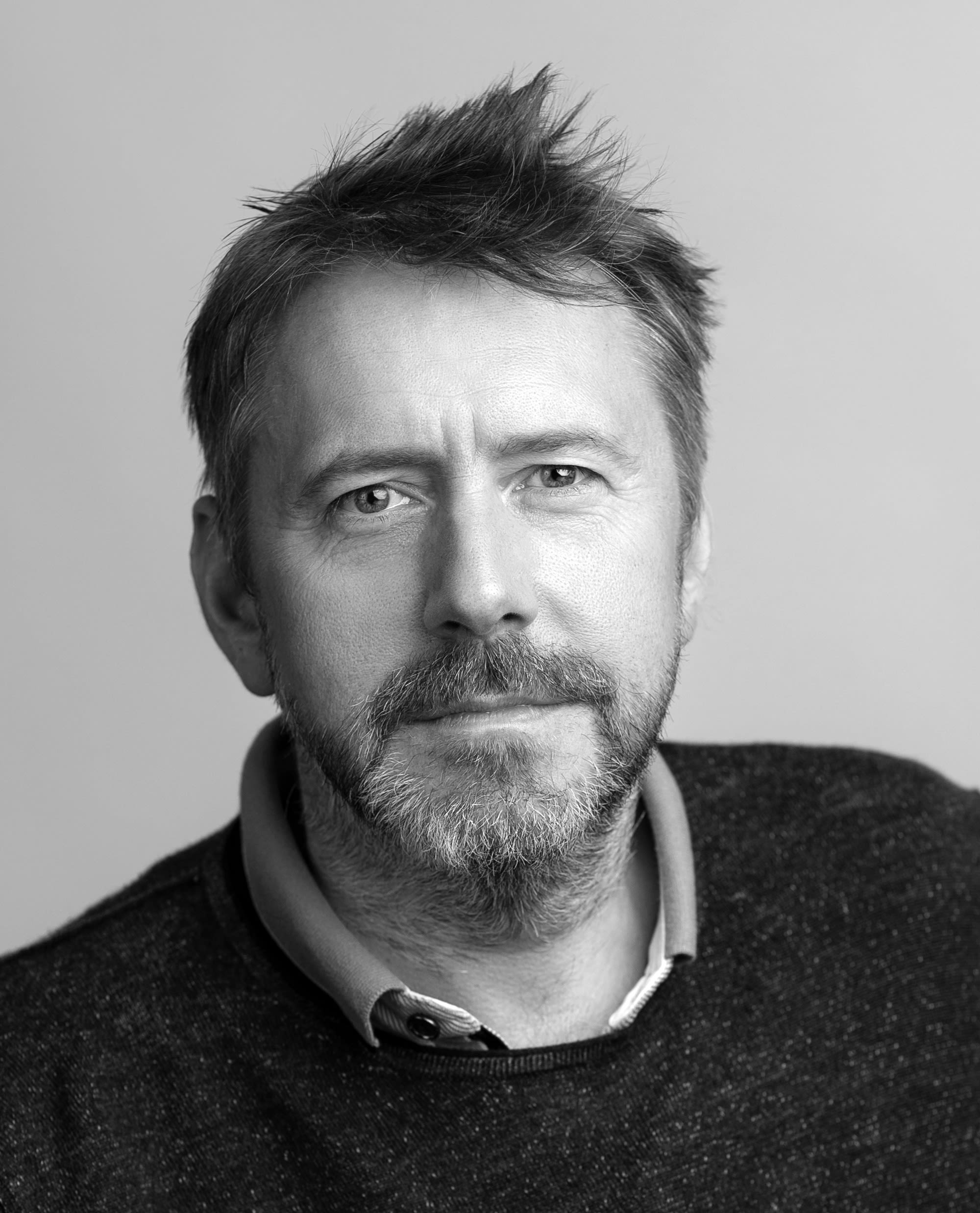 Is engagement the red herring of digital branding?

How CES impacts retailers in 2020 & beyond 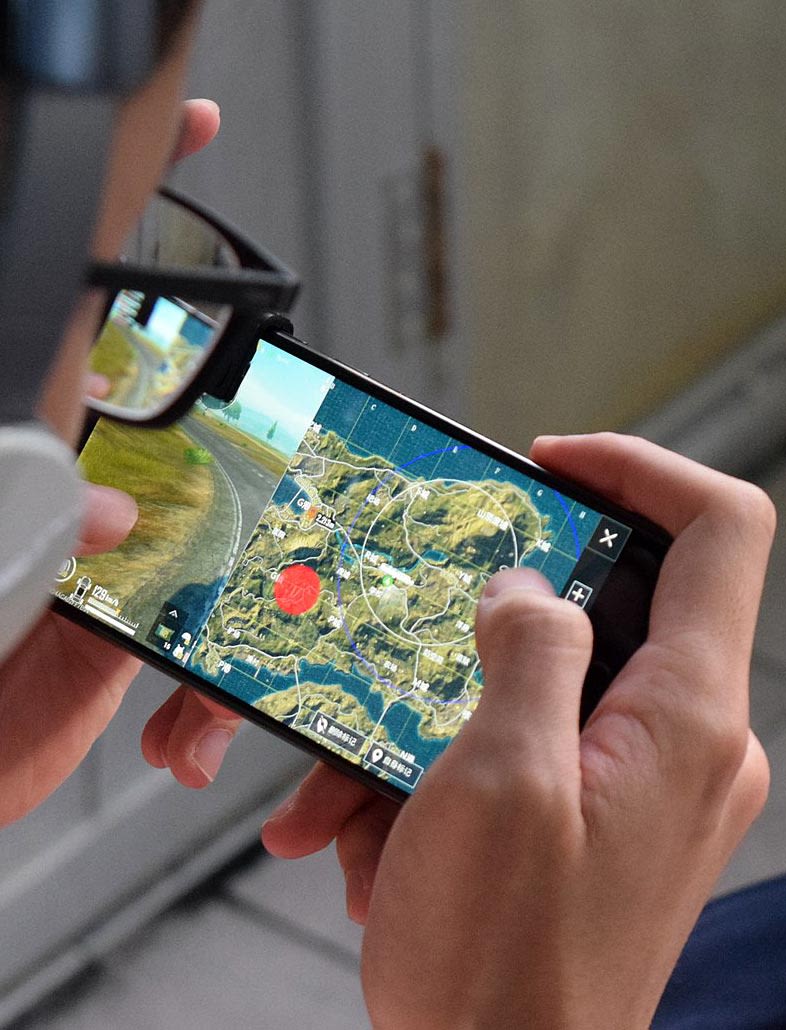 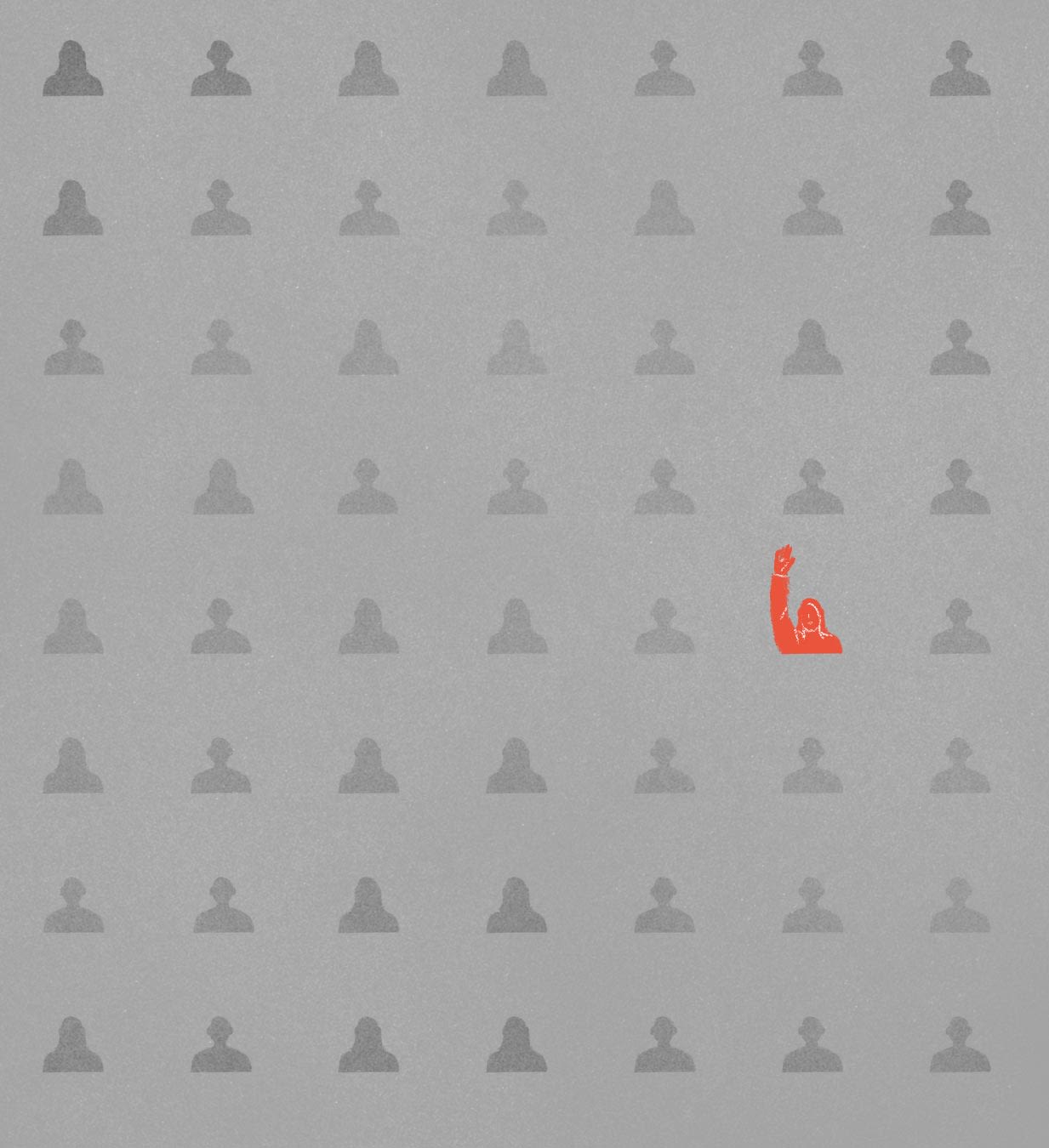