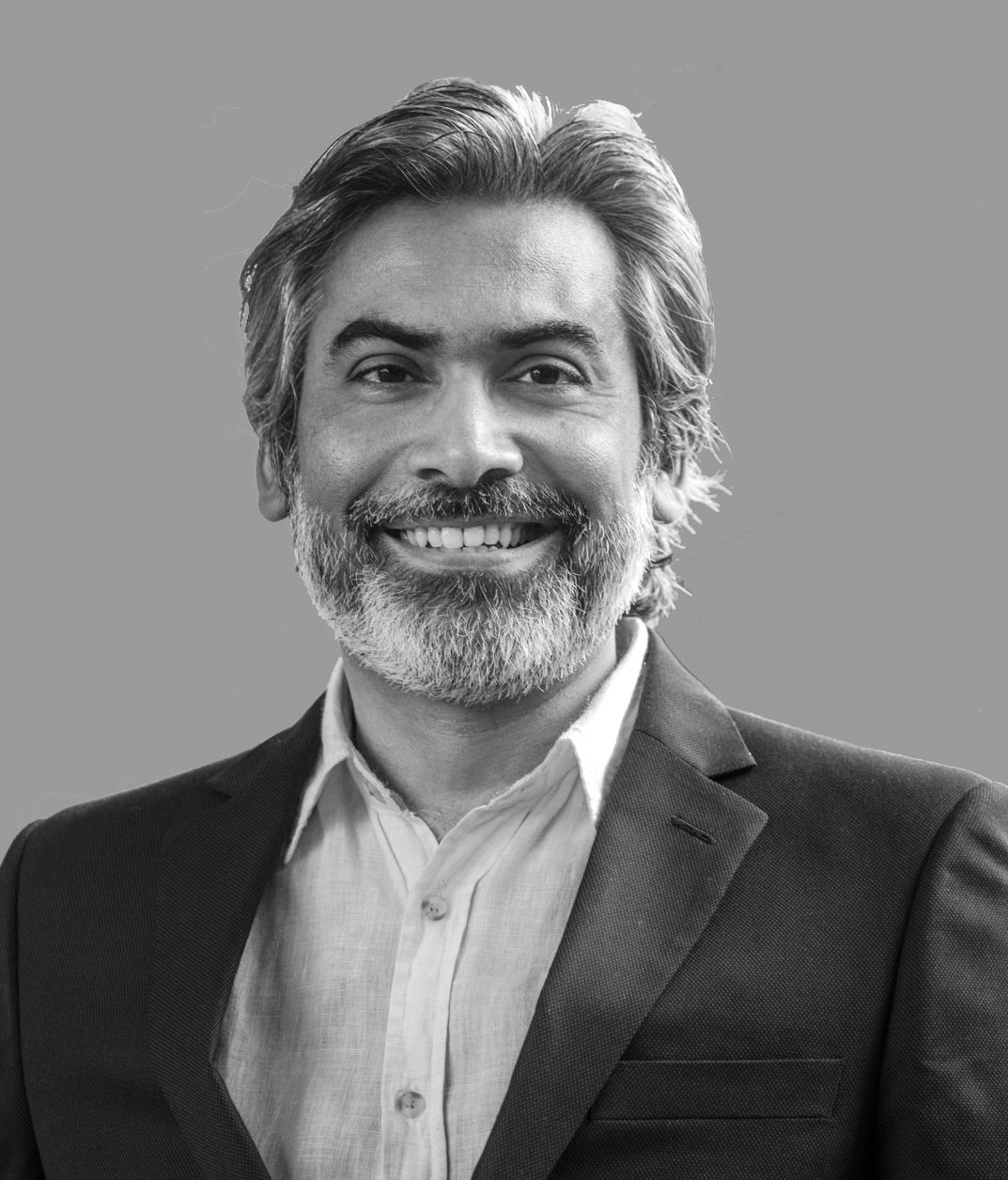 As CEO for Essence in APAC, T. Gangadhar ("Gangs") is responsible for driving continued client-centric innovation in data, analytics, and technology, as well as business growth and company culture across the agency’s fastest-growing region.

With more than two decades of experience in marketing, advertising, and media, Gangs brings deep expertise in branding and communications to his role. Prior to joining Essence, he most recently served as Managing Director, South Asia, at MEC. He also previously worked as Senior Vice President and Head of Marketing for Sony Entertainment Television in India's flagship movies and special events channel, Sony MAX, where he helped the channel secure the broadcast rights for the Indian Premier League. Before Sony, Gangs worked as Vice President, Strategic Planning at Lowe Lintas India after beginning his career in creative agency account management and strategic planning.

A believer in keeping things simple, Gangs is interested in the intersection of consumer technology and behavioral science. He is based in Essence's Mumbai office where he works closely with Essence's global and APAC leadership.