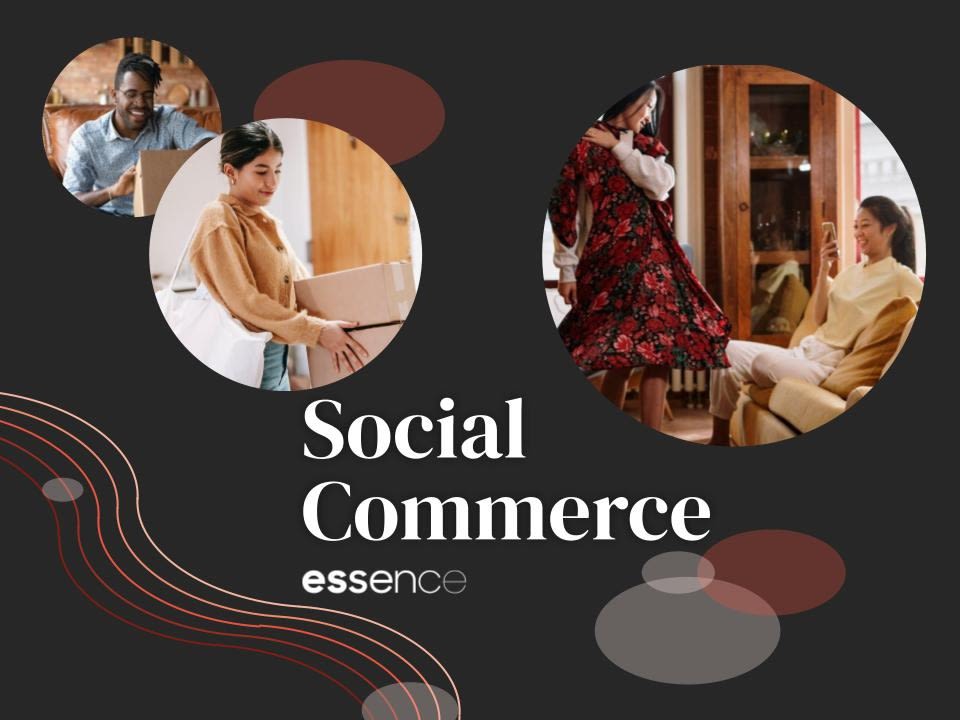 The report illustrates the significant opportunity brands have in social commerce, with three out of four people surveyed saying they are likely or highly likely to buy through social media in the future. Social commerce is forecast to account for 13% of total ecommerce sales in China this year.

According to the Essence survey, 41% of respondents worldwide made purchases or intend to make purchases involving social platforms. While social media platforms have always provided an environment for buyers and sellers to interact, the survey demonstrates a shift towards organised commerce on platforms. Increasingly, social commerce enables discovery, browsing and purchasing to take place on one platform without the need to interact with any external websites or applications. Ultimately, it creates a seamless experience with fewer clicks and higher potential revenue and conversion rates.

China, unsurprisingly, is the leader in social commerce, which is forecast to account for 13% of total ecommerce sales in 2021. According to the Essence survey, almost 80% of consumers in China purchased items on social media. Singapore, India and Indonesia followed with 50%, 49% and 48%, respectively.

France, Germany and Japan showed the lowest purchasing intent via social platforms at 22%, 27% and 24%, respectively. But despite that low percentage, interest in social commerce is growing in Germany. Almost half (44%) of Gen Z customers in Germany indicated that they purchased or intend to purchase using social platforms.

Social innovations have propelled the growth of virtual shopping. Live shopping and conversational commerce experiences increase the propensity to buy on social media. Four out of five respondents are likely to buy on social media if they have watched a livestream or participated in conversational commerce. Livestreaming has emerged as a major factor in luxury social ecommerce.

While the use of livestreaming in ecommerce was primarily centred in the Asian market, it is now commonplace worldwide. Luxury brands including Hermès, Louis Vuitton and Burberry all launched their Fall or Winter 2021 shows by livestreaming worldwide. Brands such as L’Oréal are also driving growth in the luxury beauty segment, partly because social media enables the brand to interact with consumers, influencers, beauty advisers and salespeople on the same platform. These innovations and collaborations are driving sales of luxury items both online and offline.

The research indicates that most consumers enjoy the livestream shopping experience, with almost half (43%) of respondents claiming to have enjoyed it and 39% of respondents highly enjoyed it. These statistics held up not only in China, but also in other markets where social commerce is still in its infancy. Globally, 85% of the respondents who watched shopping livestreams report that they are more likely to purchase via social media.

Aniket Basu, Senior Director, Technology and Ecommerce, at Essence, said: “We expect that the future of online shopping - and not just social commerce - will be discovery-driven. Customers tend to be exposed to new and innovative products as they browse more on social media or encounter algorithmically mediated recommendations from friends and family on social platforms. Ecommerce is maturing as a field, with social media giving brands and retailers new ways to reach audiences and new growth opportunities. In this environment, social commerce serves as a key future-proofing method for the next five years and beyond.”

Read the full report entitled 'Social Commerce: Meeting Customers Where and How They Shop'.

What’s next for Singapore’s marketers as social commerce grows 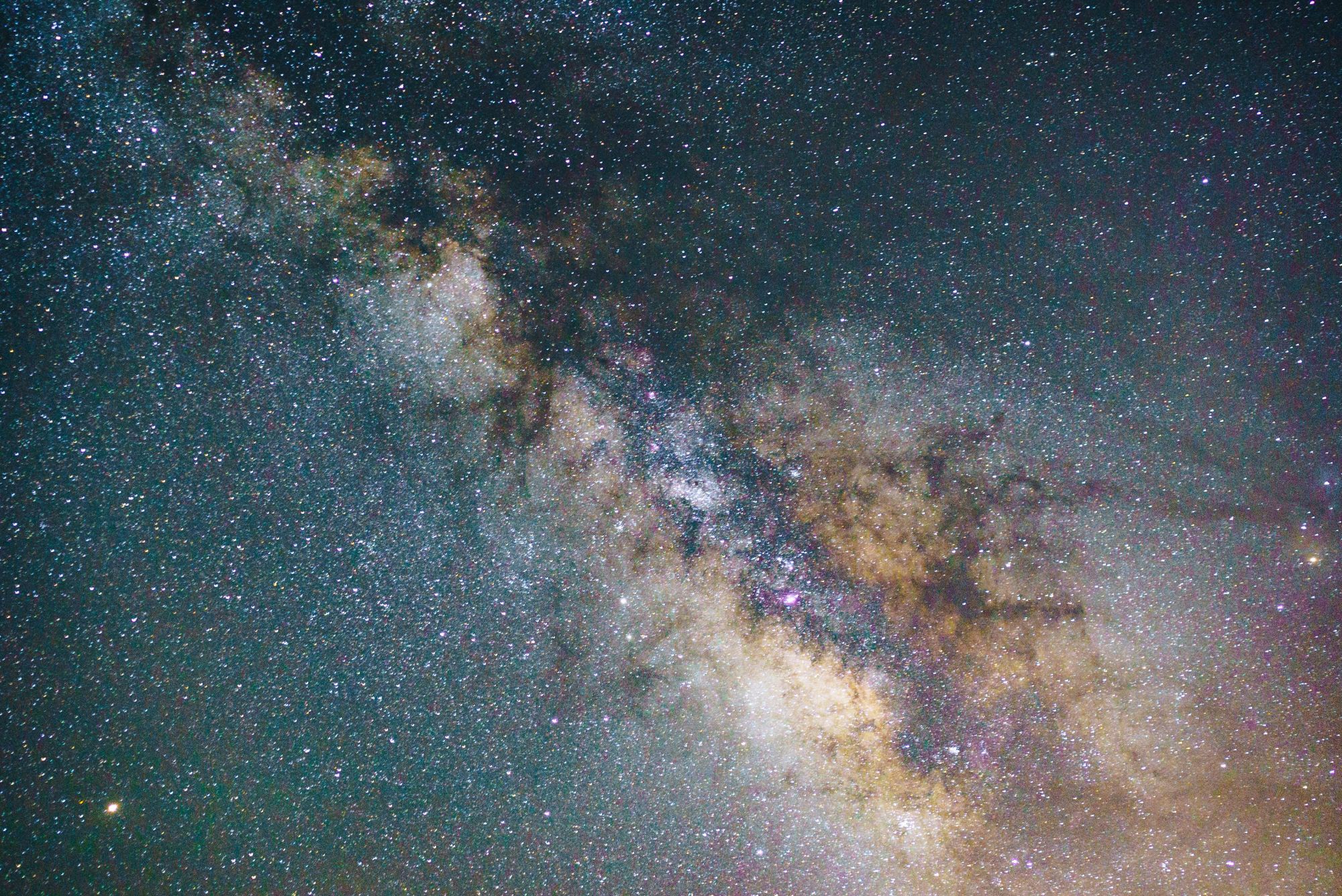 The Commerce Universe: How media is powering the expansion of retail