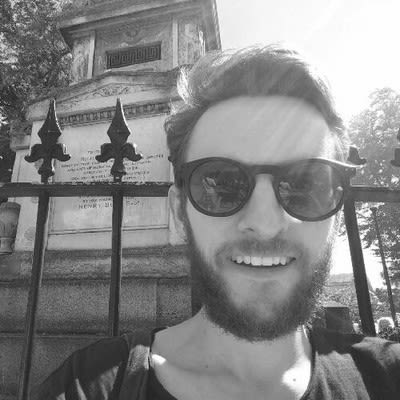 Matt heads up the global Essence Fraud Squad and takes a keen interest in all things ad fraud, verification and ad tech.

He holds a BA in philosophy from the University of Bristol. 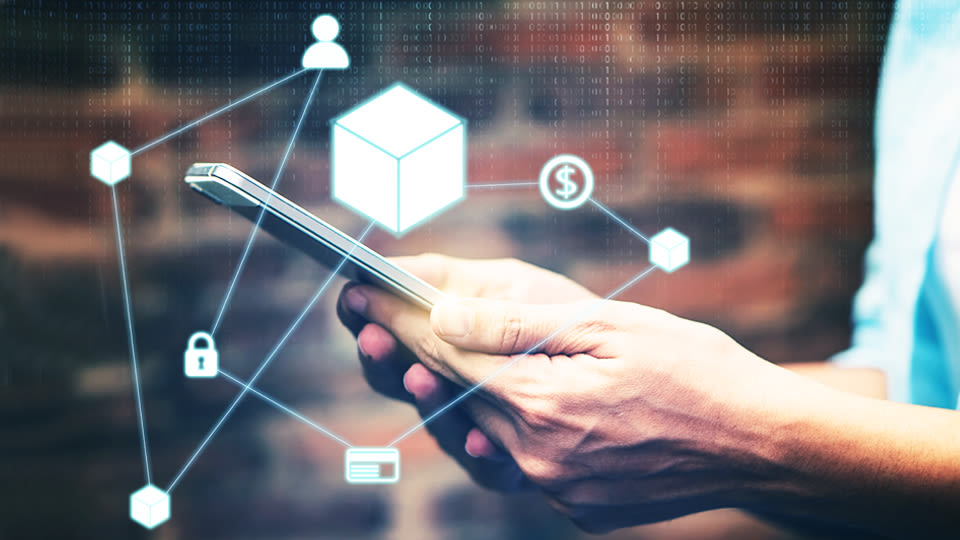 Fighting back against ad fraud