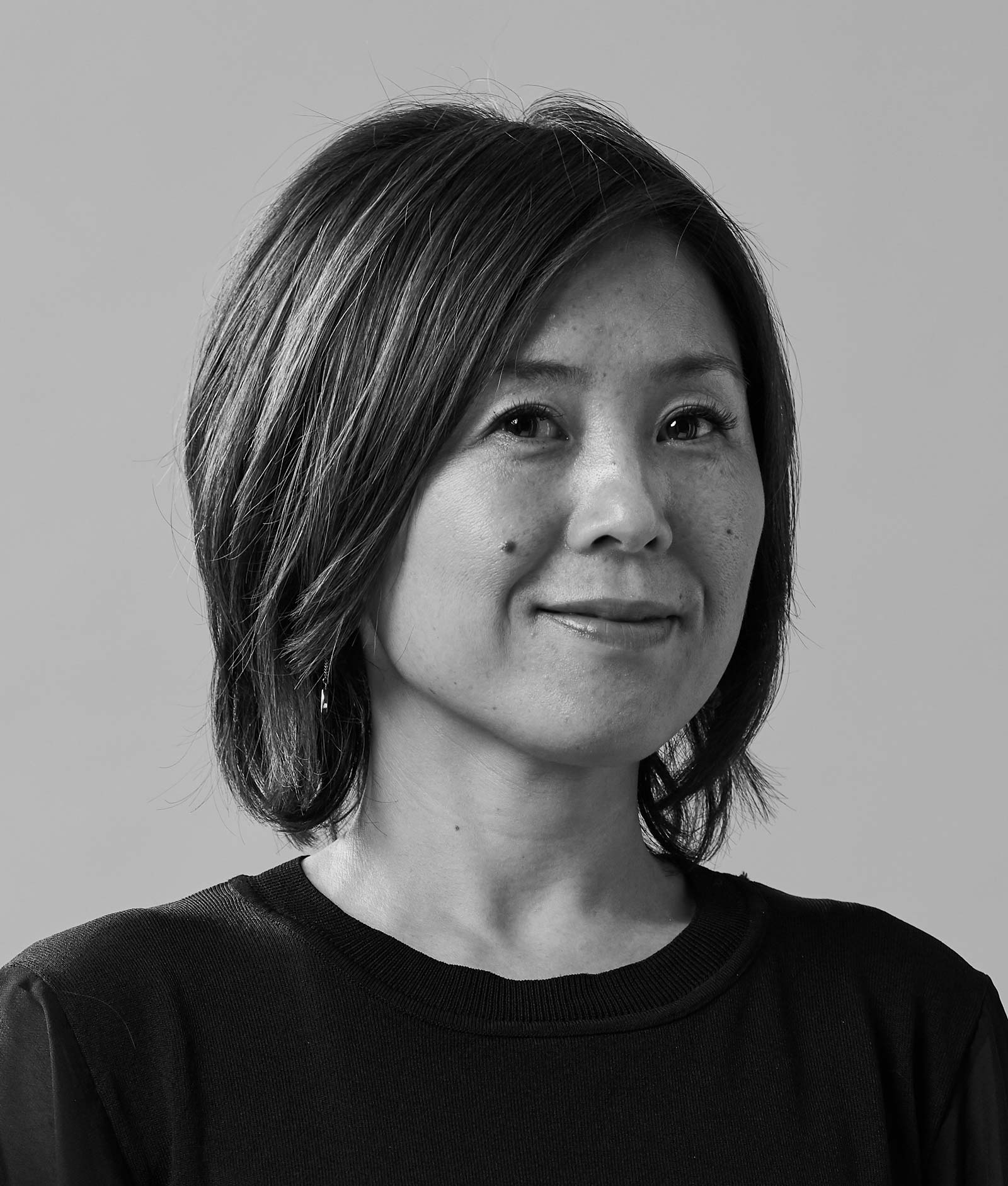 Kyoko Matsushita is Global CEO at Essence, where she is responsible for overseeing the company’s global growth, culture and innovation, and ensuring Essence delivers on its mission to make brands more valuable to the world.

A client-centric leader who is passionate about growing companies and helping people, Kyoko first joined Essence in 2014 to lead the agency’s rapid expansion in APAC. As CEO for APAC, Kyoko oversaw the management of all 11 offices in the region, and established Essence's presence in Beijing, Bengaluru, Delhi, Jakarta, Melbourne, Mumbai, Seoul, Shanghai, Sydney and Tokyo. Prior to being named Essence's Global CEO, Kyoko served as the agency's first Global Chief Client Officer, leading Essence’s global Client Services practice, client satisfaction, and both organic and new business growth.

Recognized by The Drum as one of the world's leading digital marketers and by Campaign as one of APAC's leading CEOs, Kyoko has held global and regional roles overseeing media, marketing, product development and operations for over two decades. Before joining Essence, she was Vice President at GREE, a leading mobile gaming company where she scaled international operations. She also headed media design at Sony Europe, as well as led marketing for online games at Electronic Arts for both EMEA and APAC. Previously, she served as a global business director at Leo Burnett and Starcom from the agencies’ Chicago, Frankfurt and Tokyo offices.

Kyoko earned a Master of Science degree from the London School of Economics and Political Science. Based in San Francisco with her husband and two children, she enjoys hiking, practising Aikido and volunteering as a game tester for educational apps in her spare time.

Recognized by The Drum in 2019 as one of the world's leading digital marketers shaping the industry today.

Awarded Campaign Asia-Pacific's CEO of the Year Certificate of Excellence at the 2018 Women Leading Change Awards.

Decoding the secret to creative success in Japan