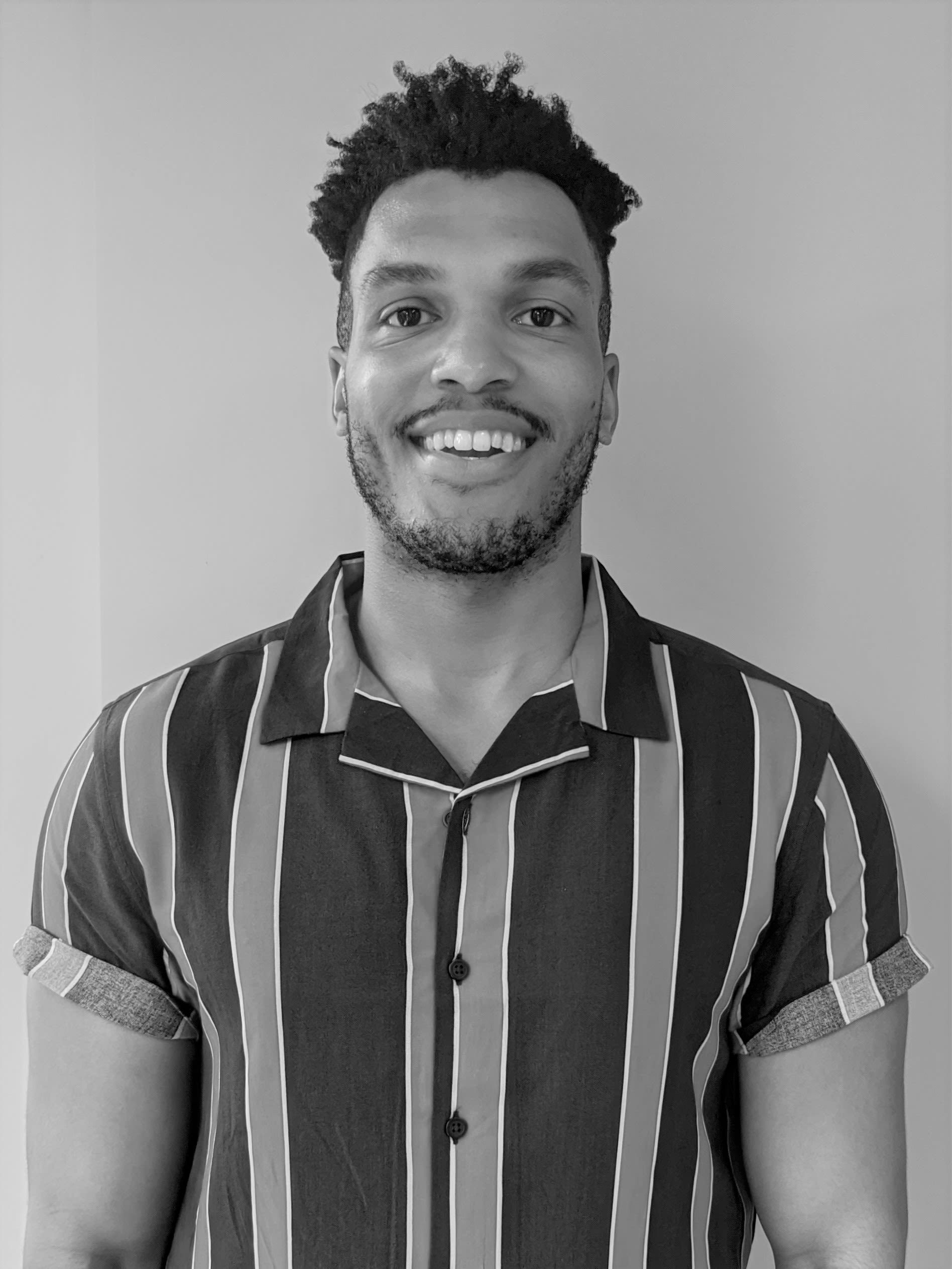 Jamarr Mills is Head of Business Planning, Australia at Essence, a global data and measurement-driven media agency which is part of GroupM. Based out of Sydney, he currently leads Essence’s business planning offering for the agency’s clients in Australia.

Joining Essence in 2015, Jamarr has worn many hats across media activation, media planning and client services. During his time at Essence’s New York office, he shepherded the Google client’s initial launch into the mobile hardware space. In 2018, he moved to the agency’s Sydney office and built its media planning practice in Australia.

Across his career, Jamarr has worked with brands to prove the power of digital, to bridge the gap between consumer and business needs. Prior to Essence, he drove digital transformation for clients such as American Express, L’Oréal and Arby’s at Digitas and Initiative in New York.

Jamarr graduated from St. John’s University in the United States with a Bachelor of Science degree in Advertising Communications.