The world's leading business and financial news organization, the FT is known for its authority, integrity, and accuracy. Essence began working with the FT in 2014. Today, we're proud to serve as their global agency of record. 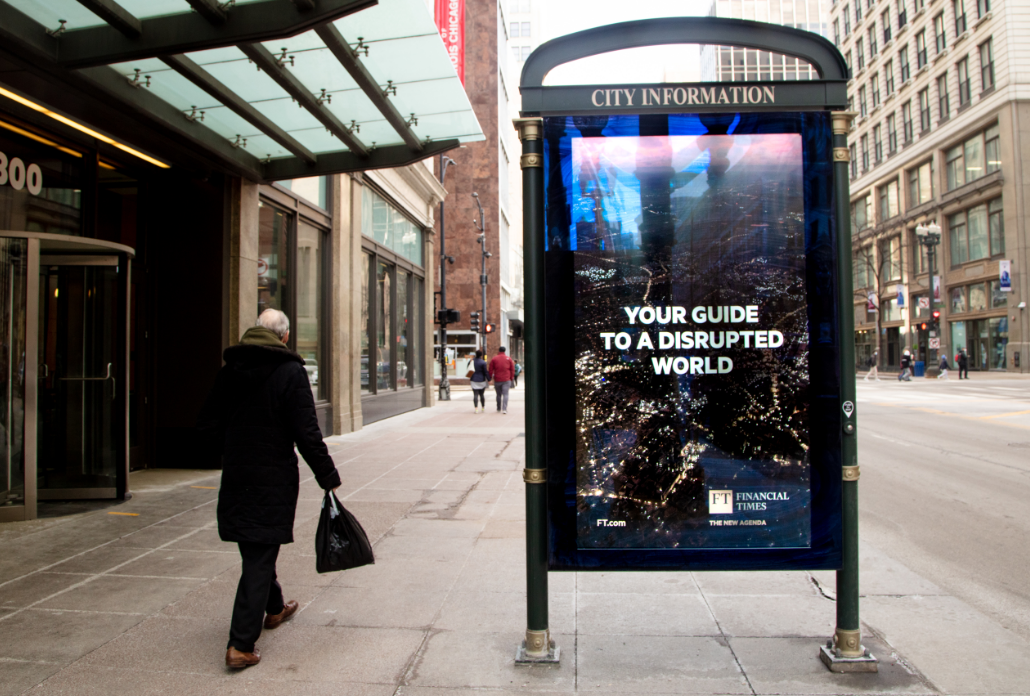