Essence’s full-service media offering, strategic and creative expertise, as well as cutting-edge use of data and technology, will help Segway-Ninebot drive brand and business growth in the market.

Essence today announced that it has been awarded integrated media duties for smart short-distance transportation and robotics company Segway-Ninebot in China. Led out of Essence’s Beijing and Shanghai offices, the agency’s scope of work includes strategy, creative, content innovation, media planning and media activation for all of Segway-Ninebot’s products in the market.

Ninebot was established in Beijing in 2012 as an intelligent short-distance transportation equipment operator, integrating research and development, production, sales and service. In 2015, Segway-Ninebot was formed in a strategic merger and acquisition by Ninebot. As a global enterprise in the fields of intelligent short-distance transportation and service robots, Segway-Ninebot’s perspective and mission are to simplify the movement of people and things, and make life more convenient. The company’s extensive product line includes electric self-balancing scooters, electric kickscooters, electric mopeds, electric gokarts, and all-terrain vehicles and service robots, catering to various aspects of life, from daily commute, to entertainment and point-to-point delivery. Segway-Ninebot’s products are sold in more than 100 countries and regions internationally.

As part of the partnership, Essence’s first initiatives with Segway-Ninebot include the launch of an integrated brand campaign and tagline, as well as a partnership with Chinese celebrity Jackson Yee as the brand’s global spokesperson to reach out to consumers across generations. The communications plan, covering strategy, creative, media and content marketing, has propelled Segway-Ninebot’s awareness and generated positive discussions among audiences across platforms since its launch in early Q3, effectively positioning Segway-Ninebot as a breakout brand in the market.

“We are greatly excited to have the opportunity to collaborate with Segway-Ninebot to make the brand more valuable to consumers,” said Benjamin Wei, CEO, China, Essence. “With our full-service media offering, strategic and creative expertise, as well as cutting-edge use of data and technology, we look forward to helping Segway-Ninebot create new innovations to meet the evolving demands of modern transportation, and drive enhanced growth for the brand and business in the market.”

Segway-Ninebot joins Essence’s rapidly growing portfolio of clients, including Chang’an Ford, Crocs, GAC Motor, Google, Hermès, Liby, UPS and War Horse, across its Beijing, Guangzhou and Shanghai offices. Since the expansion of Essence’s service offering in China in 2019, the agency has seen an increasing demand by companies for its transformational data-driven approach to marketing, use of media and creativity to deepen relationships with consumers, and expertise in accelerating brand and business growth. 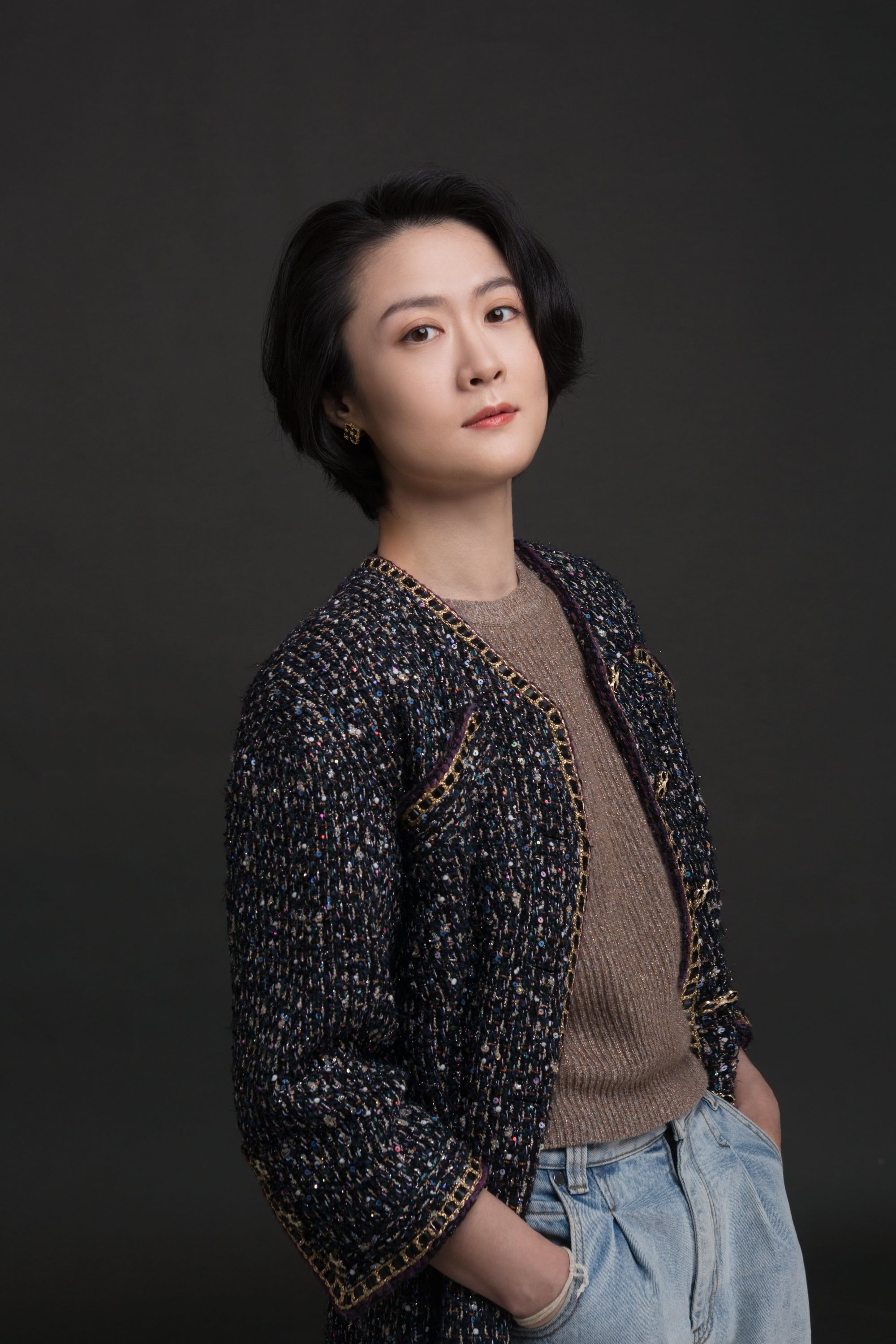 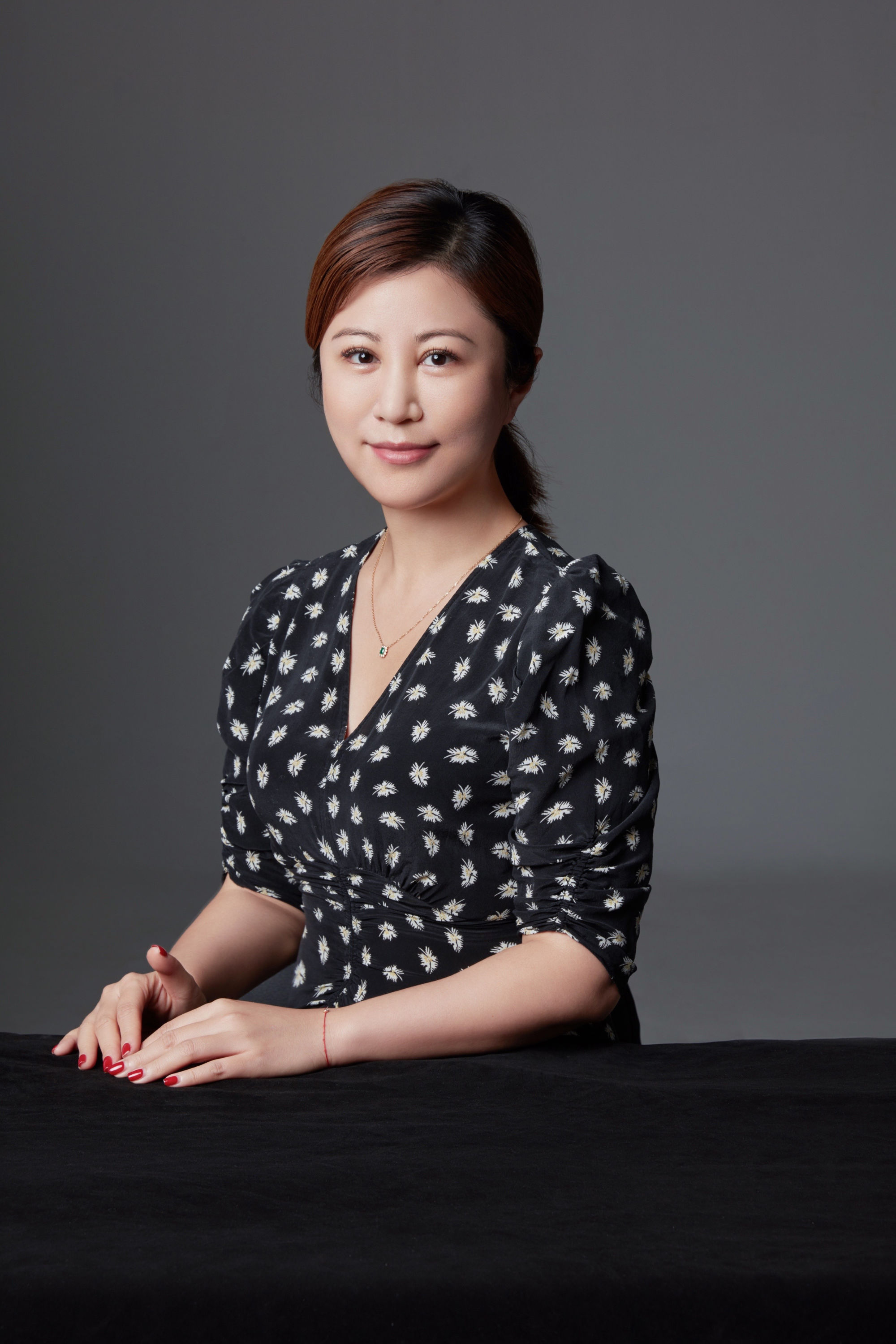 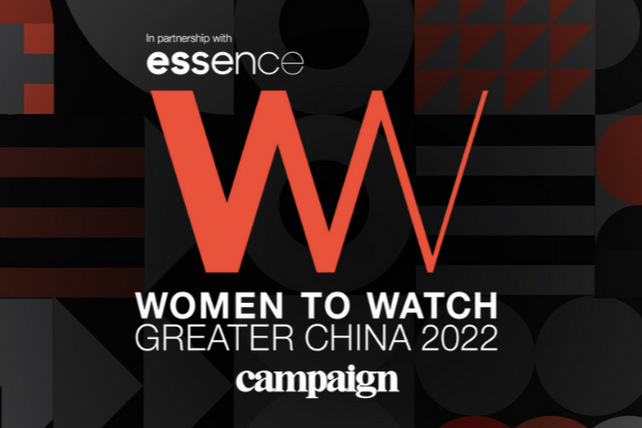 Essence partners with Campaign for Women to Watch Greater China 2022