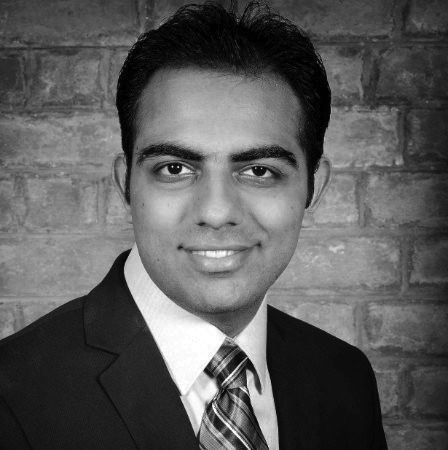 PlayerUnknown’s BattleGround (PUBG) is a phenomenon that has taken India by storm. PUBG has become synonymous with the mobile gaming category in India. Such is the awareness of PUBG, that people are 25x as likely to search PUBG directly than searching for mobile games’. With 50M downloads and 33M active users in India YTD, PUBG is classified as one of the two unicorn mobile games in India by AppAnnie (the other one being Ludo King). AppAnnie also classifies PUBG as the only ‘heavy hitter’ gaming app in India (i.e. it has been successfully able to procure a large user base and monetize it well).

Such is the popularity and user base of PUBG that a recent PUBG Mobile Campus Championship saw 250,000 registrants from across 1000 Indian colleges competing for the hefty prize of Rs. 50 Lakhs (~$US70,000). The rising popularity of PUBG has created a new co-branding opportunity for brands. OPPO, a leading phone maker, is opening a PUBG themed store in Bangalore. Even Bollywood jumped on the PUBG bandwagon with Vicky Kaushal, a leading Bollywood actor, playing PUBG Mobile with Soul Mortal, a leading PUBG mobile player in India, in order to promote his movie Uri.

Recently, there has been a sprawling number of cafes and restaurants on the PUBG theme, the most famous one being in Jaipur. In Pune, one couple even had a PUBG themed pre-wedding photo shoot. It is evident that you don’t need to be living in a Tier 1 city to know PUBG. In fact, according to Google trends, the top 10 Indian cities with the highest interest in ‘PUBG’ are Tier 2 & Tier 3 cities.

Tencent, PUBG’s parent company, is leaving no stone unturned to further penetrate the Indian mobile gaming sector. In a bid to cater to those who use low-end hardware and expand its user base Tencent launched the ‘Lite’ version of PUBG in India in July. AppAnnie data shows that in the span of just two months, India now forms 50% of the 32M user base of PUBG Lite worldwide and unsurprisingly tops the charts for the average grossing revenue at $840, beating the global average of $820.

Even without a marketing budget, PUBG has established itself as the go-to destination for Indian gamers. Easy access and the penetration of mobile internet in India along with the introduction of Jio providing cheap 3G/4G data have helped catapult growth. However, what has kept the game thriving is that it embraces the 3Vs that attract the Next Billion Users:

The game does have its detractors - with reports of a few Indian cities and universities banning the games on their premises. However Tencent shows no signs of slowing its push into the fledgling online gaming sector in India. They’ve so far been successful in building such raving fans that brands have started seeing PUBG as a new marketing vehicle to reach the Next Billion Users.