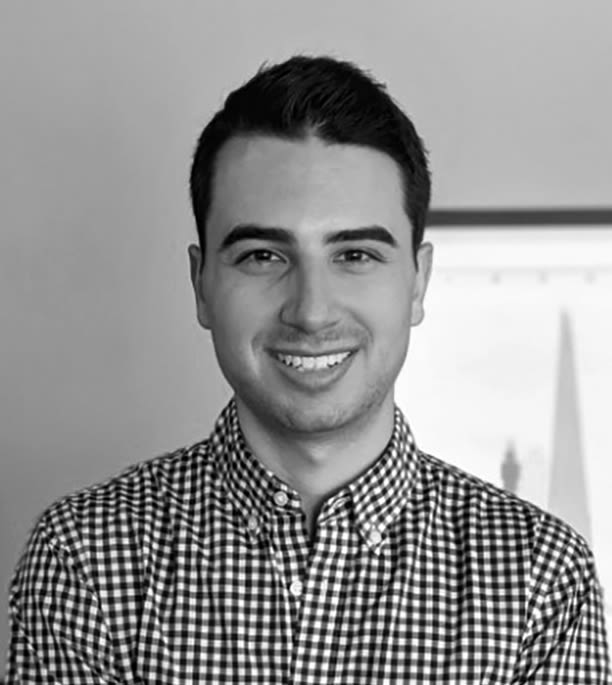 Moments after the US Women’s National Soccer Team (USWNT) won its second consecutive World Cup, Nike aired a minute-long ad in honor of the feat. Called "Never Stop Winning," the ad centered on the idea that the win was more than another title, but an important step toward achieving pay equity and ending gender discrimination in sports.

Beyond the powerful black and white imagery and female voice-over, we saw three things worthy of a closer look:

First, Nike continues to incorporate bold stands on social issues into its advertising, as it did recently by amplifying the voice of Colin Kaepernick, a former NFL player whose decision not to stand for the U.S. national anthem focused attention on the state of race relations in America. Nike's gender equality message is part of a trend in which sponsors are associating themselves with the personal interests and causes of athletes, but this bold stand is also a calculated safe bet. Two-thirds of customers under 40 identify themselves as leaning progressive and data from YouGov shows alignment between USWNT supporters and Nike customers: 75 percent of USWNT Supporters and 79 percent of Nike customers say they like it when companies have a moral message.

Secondly, Nike countered Adidas’ official sponsorship of the Women’s World Cup with presence on the field, sponsoring 14 of the 24 participating teams, including three of the four finalists. Nike also sponsored many players who, of course, scored goals wearing Nike cleats. Analysis via YouGov BrandIndex, which tracks perceptions of brands, reveals that Nike increased ad awareness by 18% from the start of the tournament while ad awareness for Adidas decreased by 7%.

And thirdly, Nike again demonstrated the value of having creative ready to go, ensuring viewers saw their spot - contextually tuned to America’s win - as soon as the game ended and the trophy was secured. Similar to their real-time airing of "Tiger Woods: Same Dream" on the day of his 2019 Masters win, Nike capitalized on emotional moments leading up to the current victory to minimize the feeling of premeditation. One has to assume an alternate version was prepared to go if the U.S. were to lose.

Asked what it would take for Nike to be to take such a contextually relevant commercial live, Essence's SVP, Media Activation in North America Gila Wilensky said "Nike had to have the campaigns built out and ready to go with two sets of creative versions received, trafficked, and approved. One version with the U.S. as the winning team, one as the losing team. There was likely an agency war room that day waiting to push the button to manually activate the campaign once the U.S. team won.”

"For Nike, the opportunity to own the moment after a sporting win far outweighs the cost of producing an alternative spot,” added Essence's EVP, Experience Garrick Schmitt.