In the article, Essence's rapid growth is described as an example of "Maths Men, armed with algorithms and smart technology...challenging the creative Mad Men who used to reign supreme in the advertising industry." Isaacs, Shebbeare, and Bonsall discuss Essence's origin story - beginning in 2005 with the opportunity to help the Carphone Warehouse overhaul their website - and joining forces with Google, which has allowed the agency to scale in size and global footprint.

Isaacs describes the advantages inherent in Essence being "built from the ground up” to focus on opportunities created by digital rather than having to worry about defending old business models. Having met each other while working in the finance industry - on Lloyds TSB's Accucard marketing team - Essence is well suited to a media future that looks more and more like a stock market, with bidding happening in real time powered by algorithms and automation.

With 470 employees from Singapore to San Francisco managing £400 million a year of digital ad spend, Essence has reinvested its profit in growth with acquisitions in the US and the onboarding of a new CEO, Christian Juhl. As a result, revenue this year is up more than 50% to £35 million.

You can read the full article on London Evening Standard Online. 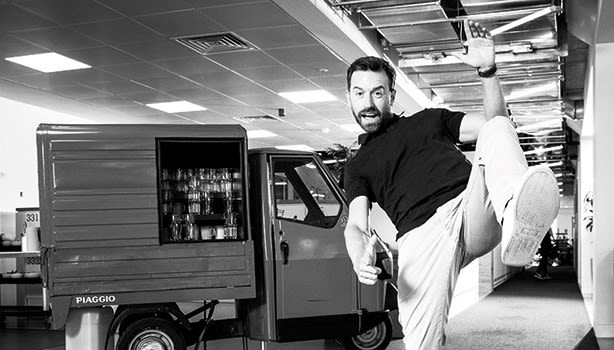 "People, data, and automation together": Campaign Magazine reviews the rise of Essence