Manifest Metaverse report: A realistic look at the next digital frontier 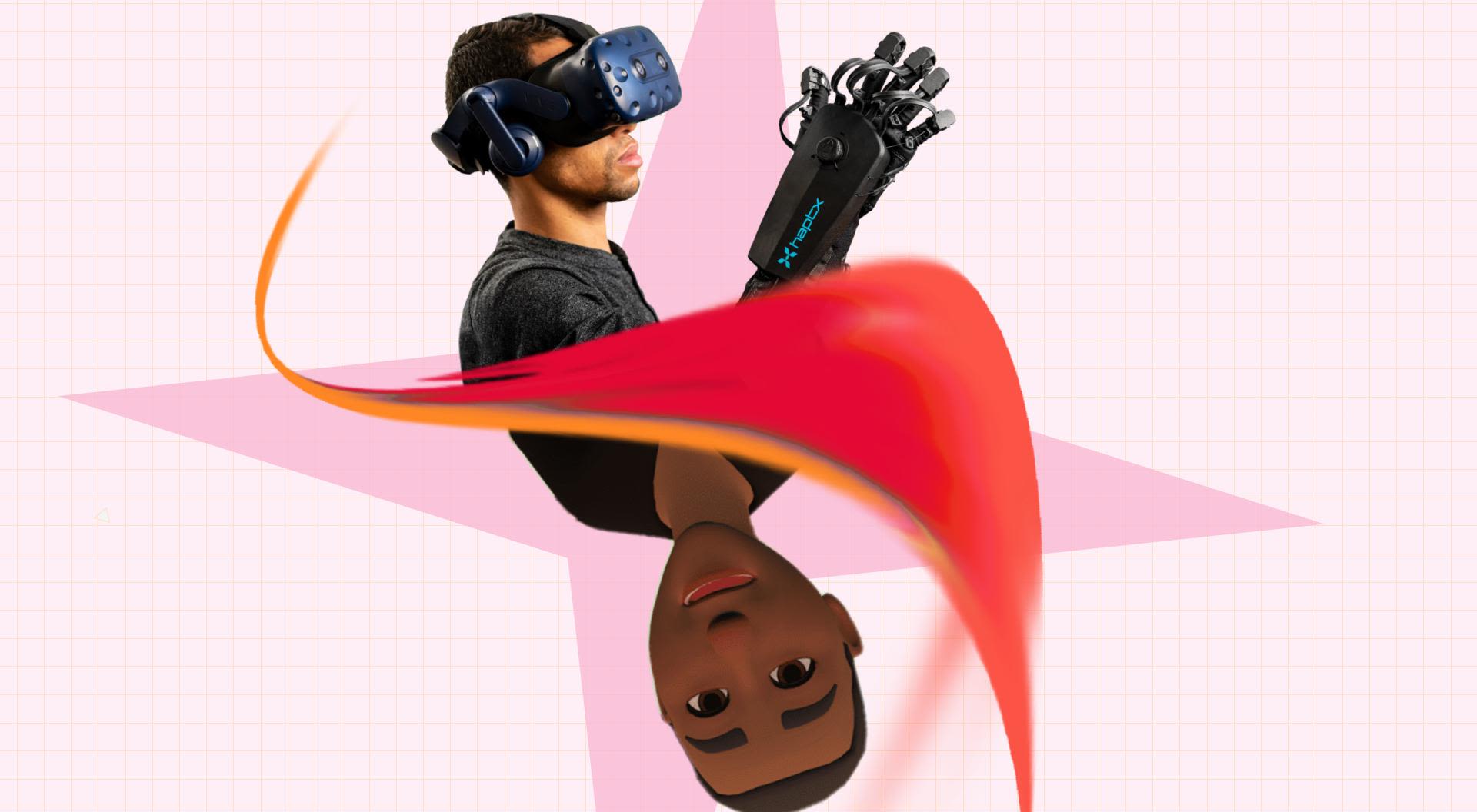 Jump straight to the full report

It’s 2030, people spend a large amount of time in something called the metaverse, a virtual realm populated by virtual towns, planets, and solar systems, where people from around the world – of all races, creeds, and abilities – gather in communities, some niche, some large. They’re there to work, play, learn, and shop. With the touch of a button, you can run an interactive ad unit across all of these worlds, or across only those relevant to your product or service. Perhaps the ad unit is driving people to your in-metaverse retail chain where they can shop for virtual goods and real-world goods at the same time. And thanks to blockchain technology, your messaging and activation — whatever shape they might take — will reach all the right people at the right time in a privacy-safe way with absolutely no fraud or waste.

Sound too good to be true? It is.

That metaverse doesn’t exist. Not yet at any rate.

What the metaverse label is currently being assigned to is a series of walled gardens that users cannot move between. Despite all the hype about brave new worlds, the majority of experiences — and several virtual-reality and augmented-reality offerings — at the moment look a lot like video games. That’s because most of them, in some way or another, are.

That’s not to say that the metaverse can be shrugged off. There is a change coming, even if we don’t know exactly what it will look like. We’ve been here before. Remember that at the dawn of the millennium, as consumers and marketers rushed to embrace the world wide web, few could have predicted YouTube, Facebook, Twitter, or TikTok.

On the other hand, some of the hype has far outstripped reality. In April of 2022, CoinDesk, using DappRadar data, pegged the average daily active users for Axie Infinity at 107,240. For The Sandbox, it was 1,180; for Decentraland, it was 978.

So what should you do now? At the very least, you should be monitoring the metaverse and, when and where appropriate, experimenting there. We’ve already seen numerous popular brands launch activations. For major brands, metaverse activations at this point are a drop in their overall marketing budgets and typically come with uncritical PR wins in the press. Should you follow suit? That depends on your company, your demographic target, and what you can bring to the table.

For a deeper dive into this new frontier — including a look at consumer sentiment, marketer activations, sustainability, and next steps — check out the latest report from Essence about the current state of the metaverse. Could B2B and remote workers be the catalysts the metaverse needs? Listen now: An honest discussion about marketing in the metaverse

How to start thinking about measuring your metaverse marketing performance