COVID-19 has hit Americans hard—this is true for almost every one of us but disproportionately true for the BIPOC community & small business owners within that community.

Google’s Helpfulness campaign launched in Q3 2020 and was aimed at encouraging consumers to support the places near them. While the standard campaign creative was focused on emphasizing the range of helpful Google tools, the role of our custom activation was to extend and connect our message to multicultural audiences.

With that in mind, Essence worked closely with Google to align on a creative platform called Pay it Forward; a series where celebrity talent diverse in identity and experience would show how they’re supporting small businesses they love…with a little help from Google. This messaging felt like a perfect fit for Uninterrupted, LeBron James and Maverick Carter’s multimedia platform that gives athletes a platform to speak to audiences in an unimpeded way.

The four talent featured in the series were Emmy Award winning Issa Rae, Olympic medalist figure skater Adam Rippon, and WNBA & NBA legends Sabrina Ionescu and Karl-Anthony Towns. Each of our four talent personally selected the business they most wanted to “Pay it Forward” for, donating $5,000 via their Google Business Profile at the end of each episode. The talent hand selecting the businesses elevated the authenticity and impact of these conversations.

Adam, for example, spoke with Wayne and Jess who own Wayne’s Wings in San Antonio. Adam knows about Wayne’s Wings through Jess, a black trans woman whom he met at an LGBTQ venue on his book tour where Jess was the moderator. In the episode Jess and Wayne weigh in on what they love about their community and how showing up for people is important to them and specifically what led Wayne to be so visibly supportive of the LGBTQ+ community.

Molly Orell from Essence’s Content and Innovation team recalled, “Working on this campaign felt like it was bigger than the media, like we were actually going to help make a difference for at least four small businesses that have struggled during COVID-19.”

Assets were distributed across the Uninterrupted site, YouTube, Snapchat, Facebook, Instagram and Twitter. We worked closely with Snapchat to create built-for-Snapchat amplification assets, a Google first! And in addition to publisher support, our celebrity talent promoted assets across their own handles as well. 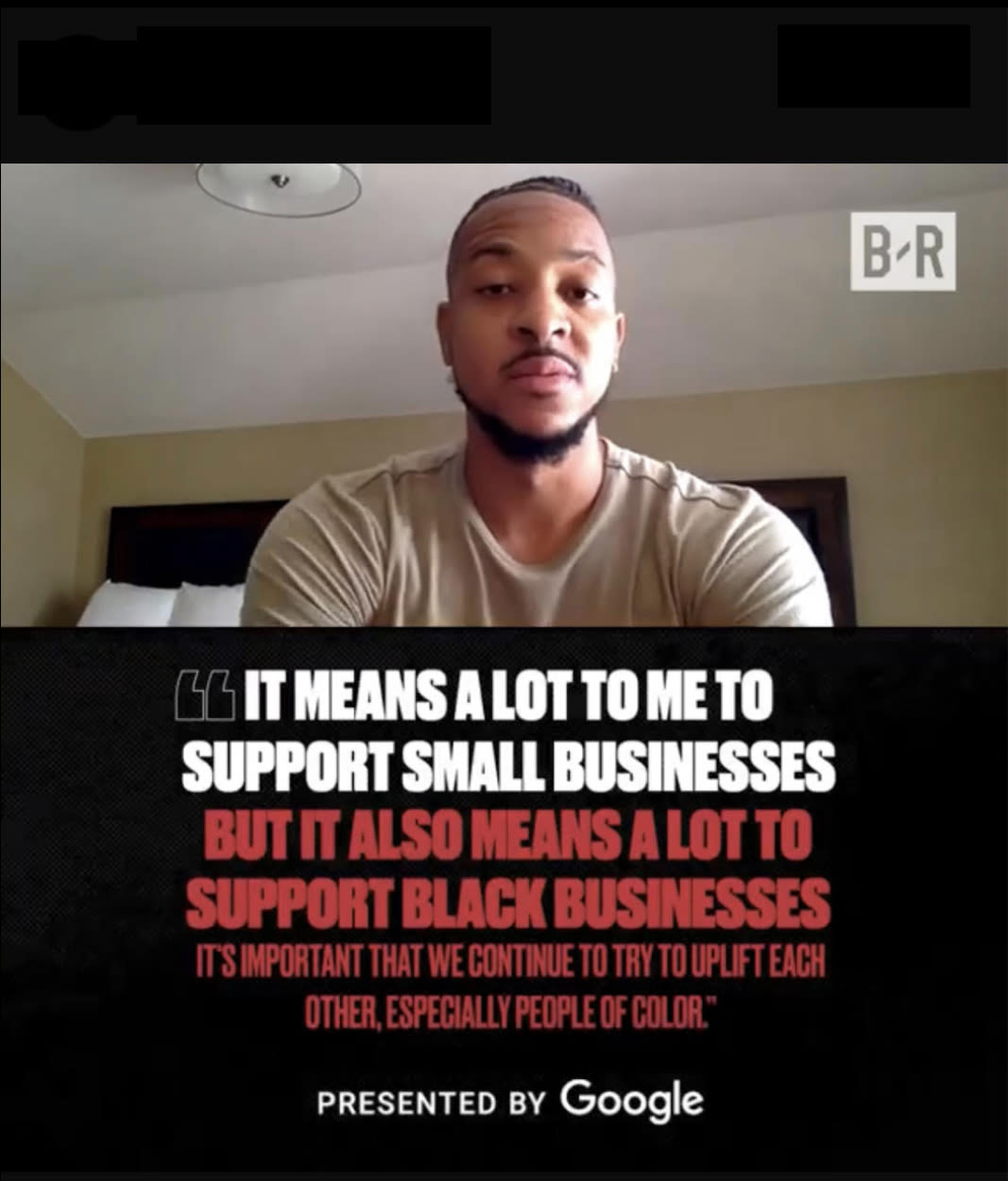 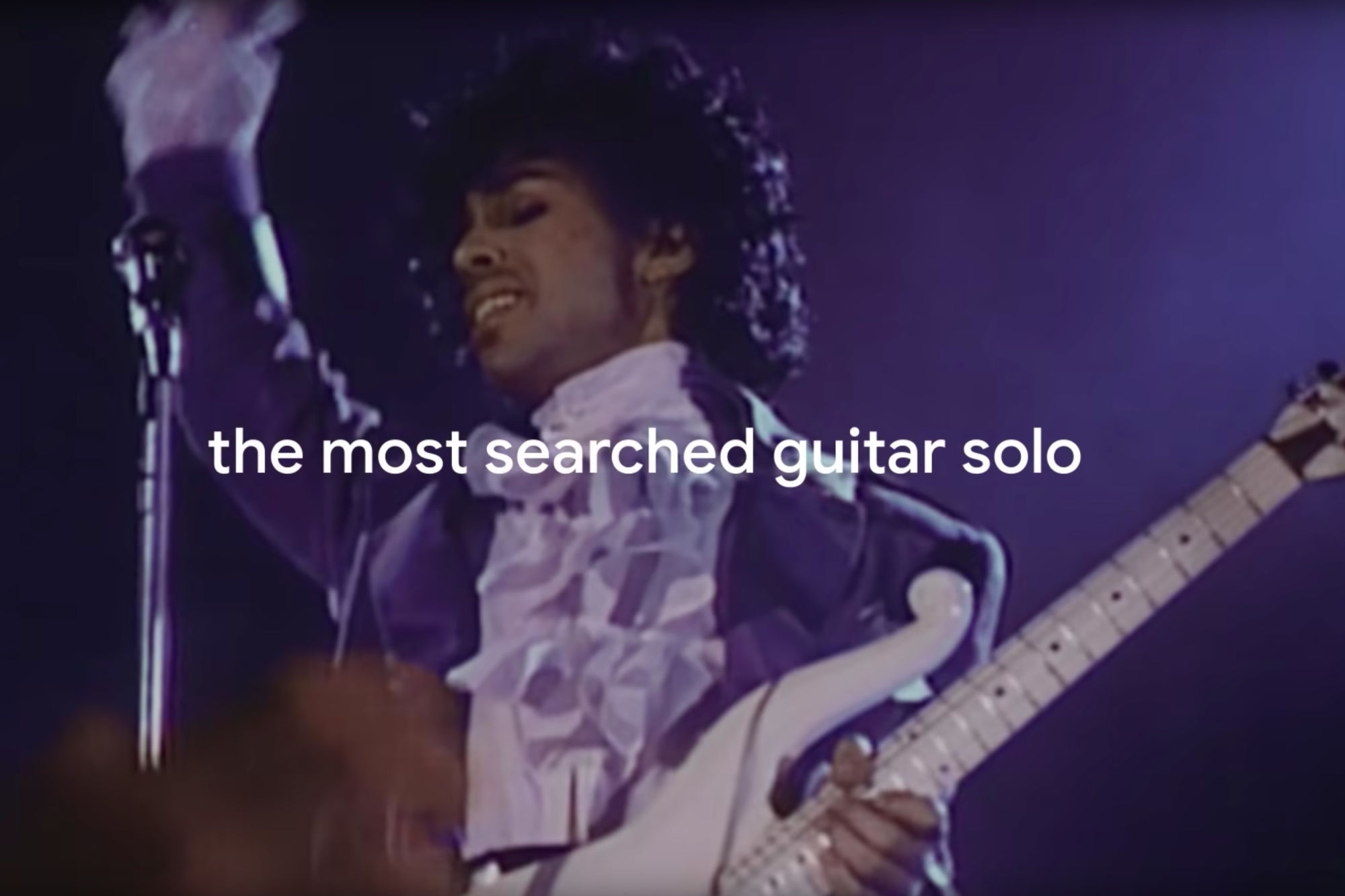 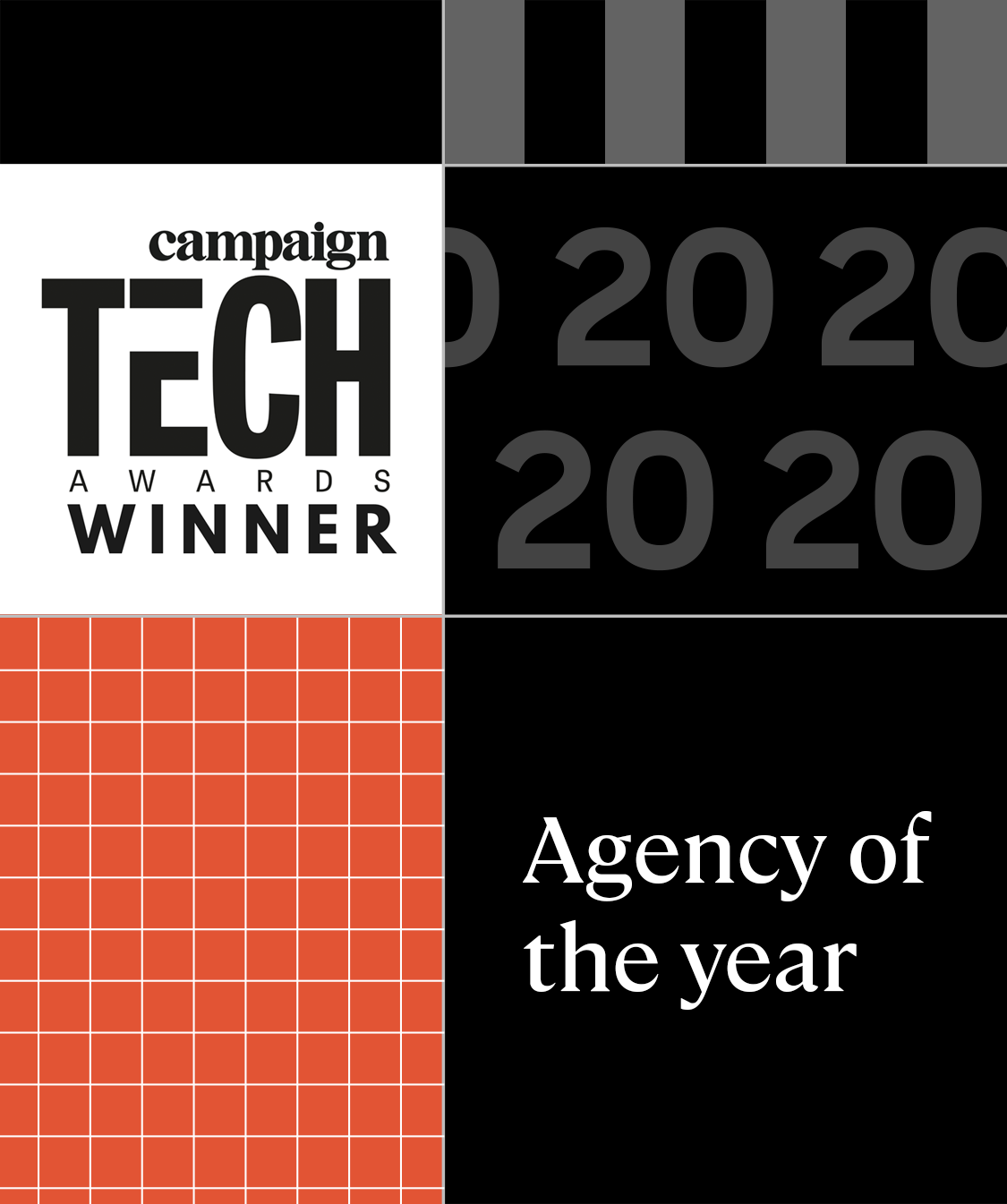 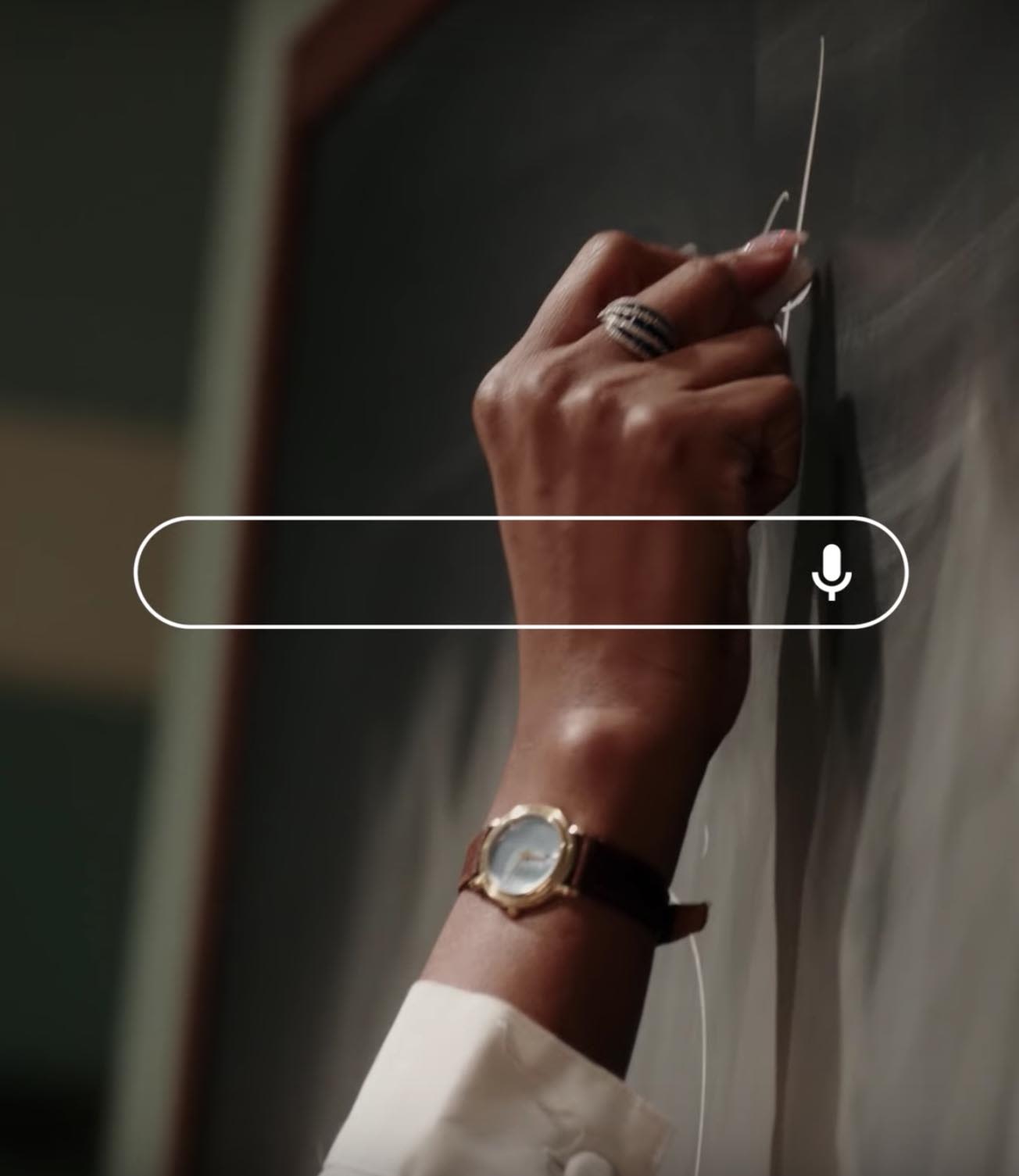