L’Oréal owned beauty and fragrance house Giorgio Armani has launched a multi-million pound campaign across the UK and Ireland for ‘My Way’, its new sustainably sourced fragrance.

The elegant Eau de Parfum is the scent of discoveries and connections for open-minded, curious and authentic people who are ready to broaden their horizons and live meaningful encounters around the world.

Developed by L’Oréal’s in house creative team, the ad follows actress Adria Arjona, best known for her roles in films such as ‘6 Underground’ and  ‘Pacific Rim: Uprising’, as she makes her own journey of self discovery.

You can watch the ad here:

The media campaign will run for ten weeks across primetime TV, social, digital, OOH and print, and will include special partnerships with Stylist and Hearst.

Armani beauty favours using natural ingredients that are responsibly sourced to guarantee their sustainability. Importantly, the Vanilla production is part of an inclusive sourcing programme in collaboration with a local NGO in Madagascar, which promotes social inclusion by prioritising suppliers who provide reliable work and income for vulnerable people who would usually be excluded from the labour market. The programme diversifies revenues to improve local livelihoods, supporting producers to grow rice and coffee alongside vanilla, thereby encouraging local entrepreneurship.

Finally, the programme also is extended to protecting biodiversity in the region, through the reforestation of 150 hectares of mangrove forest by 2020. It is estimated that this activity will benefit at least 30% of smallholder farmers in the area.

As the result of a new, 5-year action plan, My Way achieves carbon neutrality as of its introduction. By 2025, Armani beauty also commits to further reducing its carbon footprint by an additional 25%, and to achieve carbon neutrality for all its products. 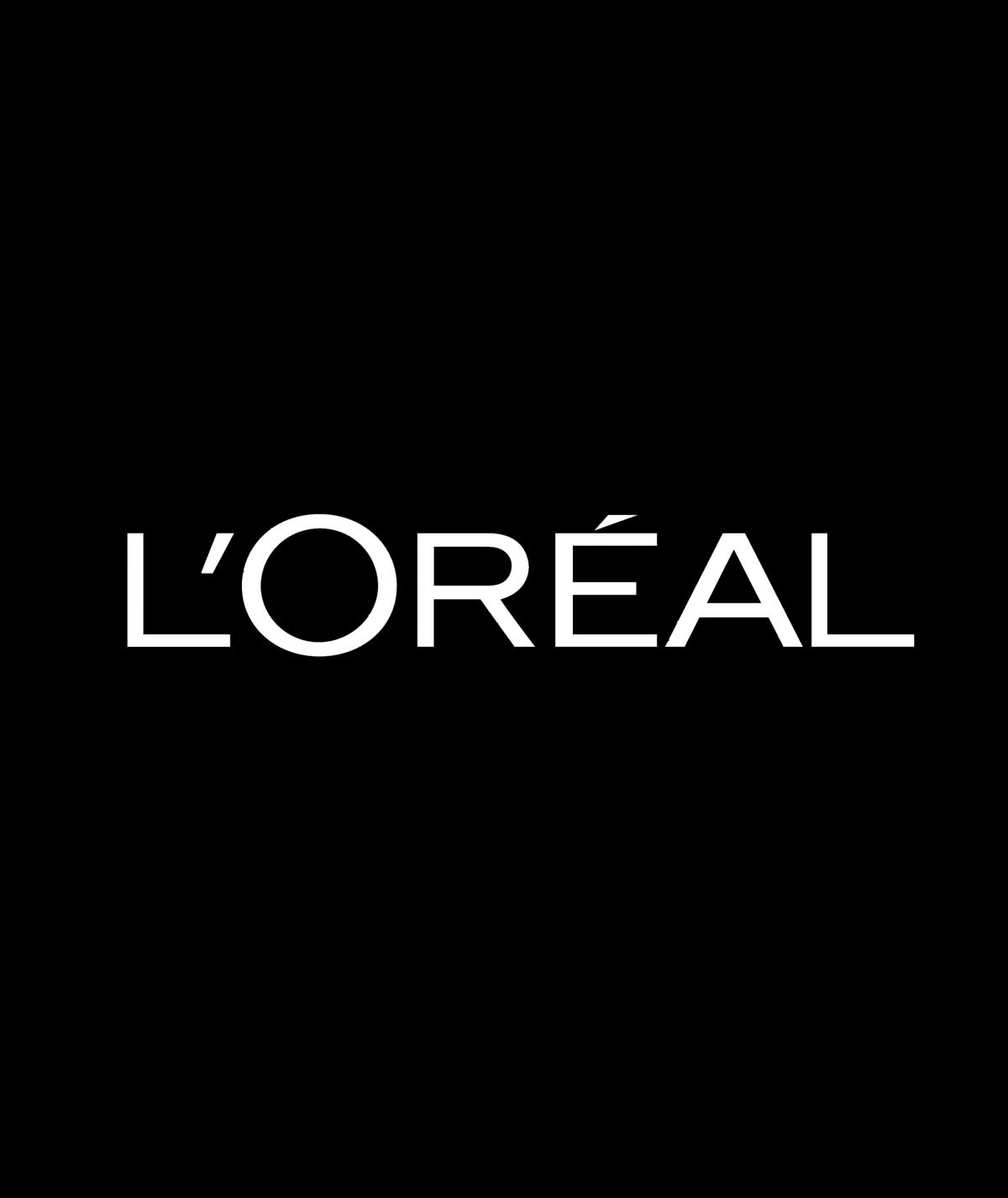