Gaming in the 2020s: reach, rewards and the new meditation 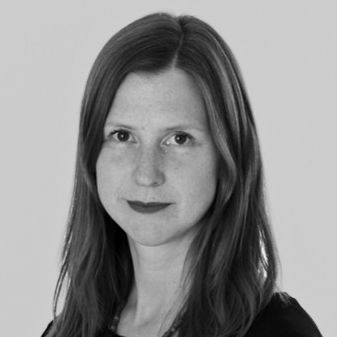 2020 was a breakthrough year for gaming. The global pandemic enforced a focus on home entertainment and time spent with the family. Suddenly and deservedly, gaming was a hot topic, exploding into the consciousness of consumers and marketers alike.

In 2021, and for marketers engaging with the sector for the first time, it’s vital to appreciate that gaming is not a “channel” but a form of entertainment, encompassing a broad set of consumer behaviours. These play out across a fragmented space, inclusive of differing devices, content and access points.

So where to start?

The key to navigating the space is understanding the considerable variation in behaviours and the motivations behind them. As in many other categories, it’s tempting to think of gaming audiences in terms of ‘tribes’ - the hardcore versus the casual, and so on. But as players’ needs are seldom fixed, it’s most helpful to think in terms of moments in time, of players connecting with different parts of the ecosystem according to momentary need states.

From this perspective the potential of gaming starts to reveal itself; some gaming moments present social occasions while others are akin to deep meditation. For many players gaming is their passion, each moment about indulging in their hobby. Conversely, many other gaming moments represent nothing more than a desire to pass the time.

Gaming interest behaviour extends beyond the act of playing too. Just as leveraging interest in film, sport or music is possible outside the cinema, stadium or playlist, so the gaming ecosystem is far-reaching. From video streaming to publisher content, subreddits to live events, gaming fans are spoiled with ways to engage.

These fans are considerably more diverse than one might expect. GWI data indicates that 83% of all female and 88% of male internet users can be classed as gamers, and a massive 71% of 55-64 year-olds engage with the category in its broadest sense.

The traditional stereotype of the young, male gamer also pictures him as white and straight. But GameSpot’s UK research shows that black, Asian and mixed heritage groups over-index as gamers and that sexual identity has no impact on propensity to play.

There does seem to be one stereotype with a ring of truth to it: gamers as technically proficient, selective media consumers. A YouGov survey of hardcore gamers in the US found ad blocking to be rife, with 69% of this group having installed the software.

Happily, gaming offers ample opportunity for brands to participate in ways that are acceptable to users. Twitch’s video ads are embedded into the stream and immune to ad blockers so the platform seeks to mitigate against their audience’s ad-averse nature with a relatively minimal ad load.

Elsewhere in the ecosystem the relatively nascent status of esports - organised gaming competitions - seems to elevate the value of associated brands when compared with traditional sports. A YouGov study of esports fans in Germany compared their attitudes to those of football fans, finding the former to be much more receptive to brand sponsors.

Naturally, we must be wary of the delta between audience signals, campaign KPIs and ultimate measures of effectiveness. Just because a Twitch video ad can be seen doesn’t mean it is looked at or generates positive impact. Gaming spaces are still immature when it comes to proven marketing effectiveness and while signals point to investment being worth the risk, there is much still to learn.

One of the highest-volume and therefore most studied areas of the ecosystem is mobile gaming, in which rewarded video ads allow players to gain a new life or advance to the next level. While AdColony showed how over 86% of US players prefer ads to in-app payments, a study conducted by Essence India proved some such ads can also be irritants.

Our Annoyance Index shows which formats prove most acceptable to users. Armed with this knowledge, we have conducted multi-market experiments showing how to drive brand lift from mobile gaming while reaching unique audiences. Success is aided by high AVOC rates and the ability to control frequency.

Such hygiene factors are unevenly distributed across the gaming ecosystem at present although pioneers such as Anzu are working to address transparency, measurement and brand safety challenges by creating access points that open up gaming in ways that adhere to the high standards we have come to expect from today’s digital campaigns. Others will surely follow.

It’s probable that a decent portion of many campaign target audiences engage with some element of the ecosystem. So gaming touchpoints should be evaluated in line with any other video or display opportunity with a view to driving incremental reach and frequency. Most gamers spend less time with linear TV than the average adult, with online and on-demand video becoming more important the younger or more dedicated the gamer. So for campaigns driven by video communication building mobile gaming reward ads or Twitch’s clutter-free stream into the mix could prove beneficial.

While in-game and though on-sofa, gamers are often virtually OOH, so campaigns that feature this channel could also benefit from gaming. Titles featuring contemporary settings often mimic built environments, meaning in-game billboards offer a neat extension of real-life campaigns. With OOH impacts currently suppressed and travel patterns set to alter for the long term (as flexible working becomes the norm) in-game is a route to boosting OOH plans. For remaining commuter audiences, in-game mobile reward ads can mitigate against attention not being paid to transit ads while they focus on getting to the next level.

For driving deeper connections beyond reach and frequency, leveraging the expertise of those already deep within the ecosystem is by far the most certain way of building equity with gaming audiences. The role of the agency here is to navigate brands to the most relevant partners based on desired positioning, audience and campaign objective, work with them to evaluate and shape suitable proposals and - crucially - hold them accountable for transparent, measurable and appropriate delivery. 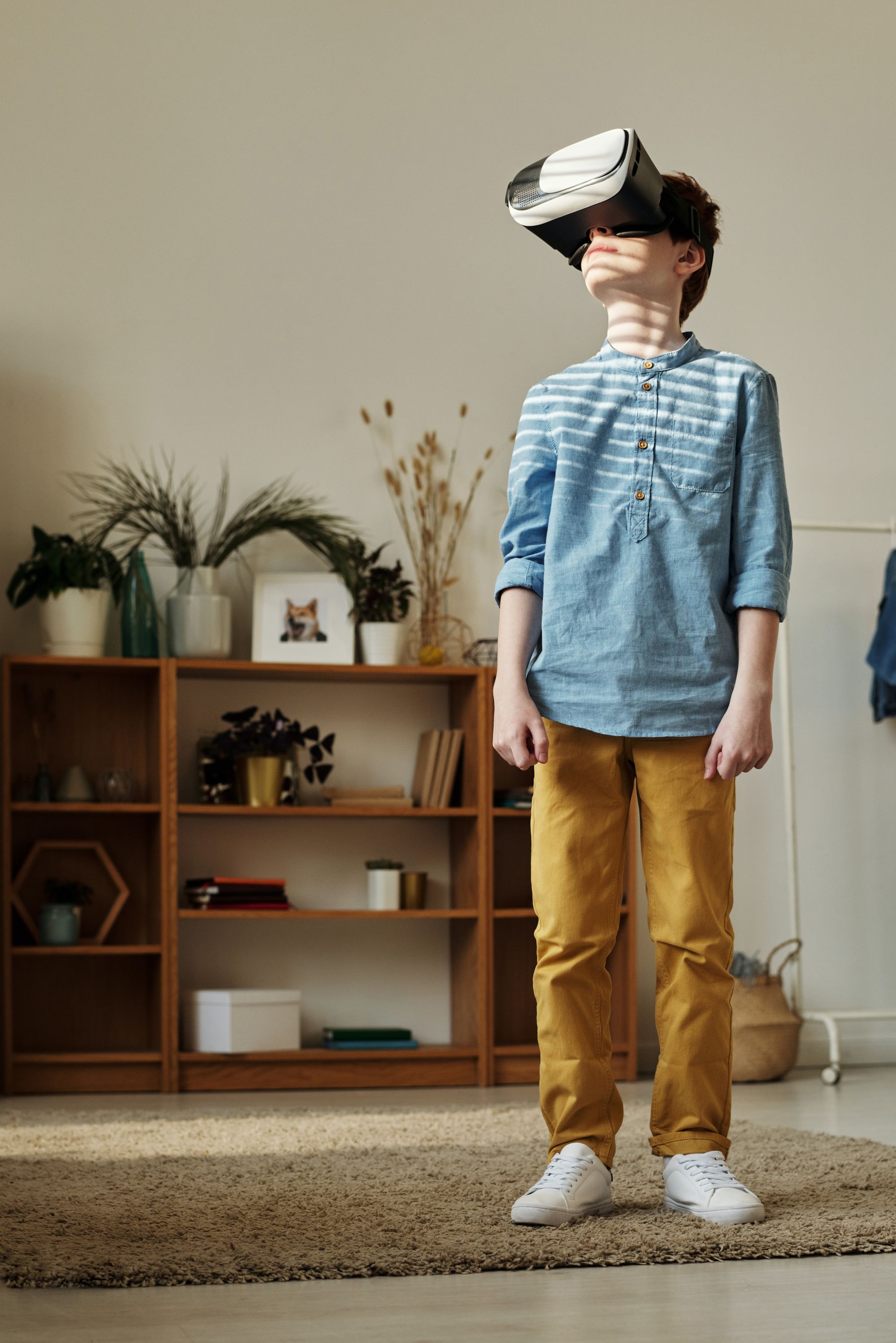 Gaming in the 2020s: Reach, rewards and the new meditation 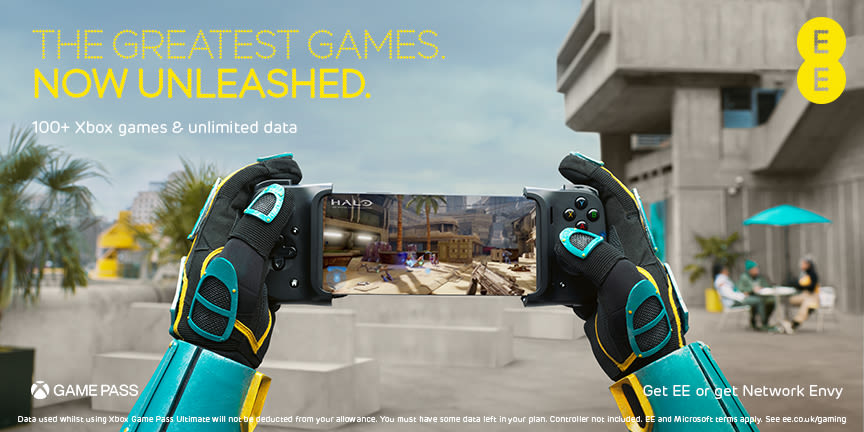 EE unleashes latest creative campaign for gamers on the go