Essence has been appointed as the integrated media agency of record for Games24x7, a leading online games company in India.

Led out of Essence's office in Mumbai, the Games24x7 remit includes media planning, media activation and content innovation for all of Games24x7’s gaming platforms.

In the past year, Games24x7 has been partnering with national brand ambassadors for its gaming platforms, starting with iconic cricketer Sourav Ganguly’s promotion of My11Circle. The company has been investing aggressively in its India-centric mobile games business, while also diversifying with investments in the international gaming market and other technology partnerships.

'Online gaming in India has come of age and as a market leader in this industry, Games24x7 is seeking to further build exciting gaming propositions for millions of gaming enthusiasts in the country. We are delighted to appoint Essence as our agency of record for our media efforts as we accelerate our growth plans,' said Siddharth Banerjee, Chief Revenue and Marketing Officer, Games24x7.

'A pioneer in the high-growth, technology-driven online gaming sector in India, Games24x7 believes in leveraging the true power of data science to provide millions of game players with unique game-playing experiences. At Essence, we have a similar approach to the use of data, analytics and technology to deliver valuable advertising for brands and their consumers. We are thrilled to collaborate with Games24x7 to further accelerate business growth for its platform brands in India,' said Anand Chakravarthy, Managing Director, India, Essence. 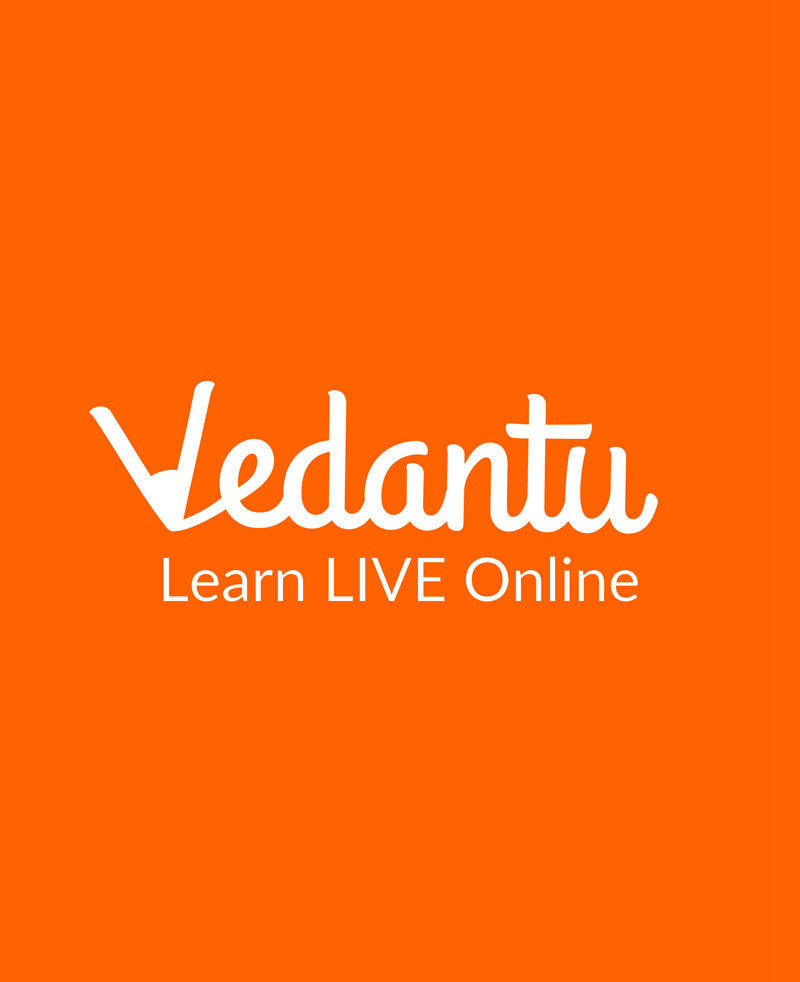