Campaign Magazine includes Essence on Agency of the Year shortlists 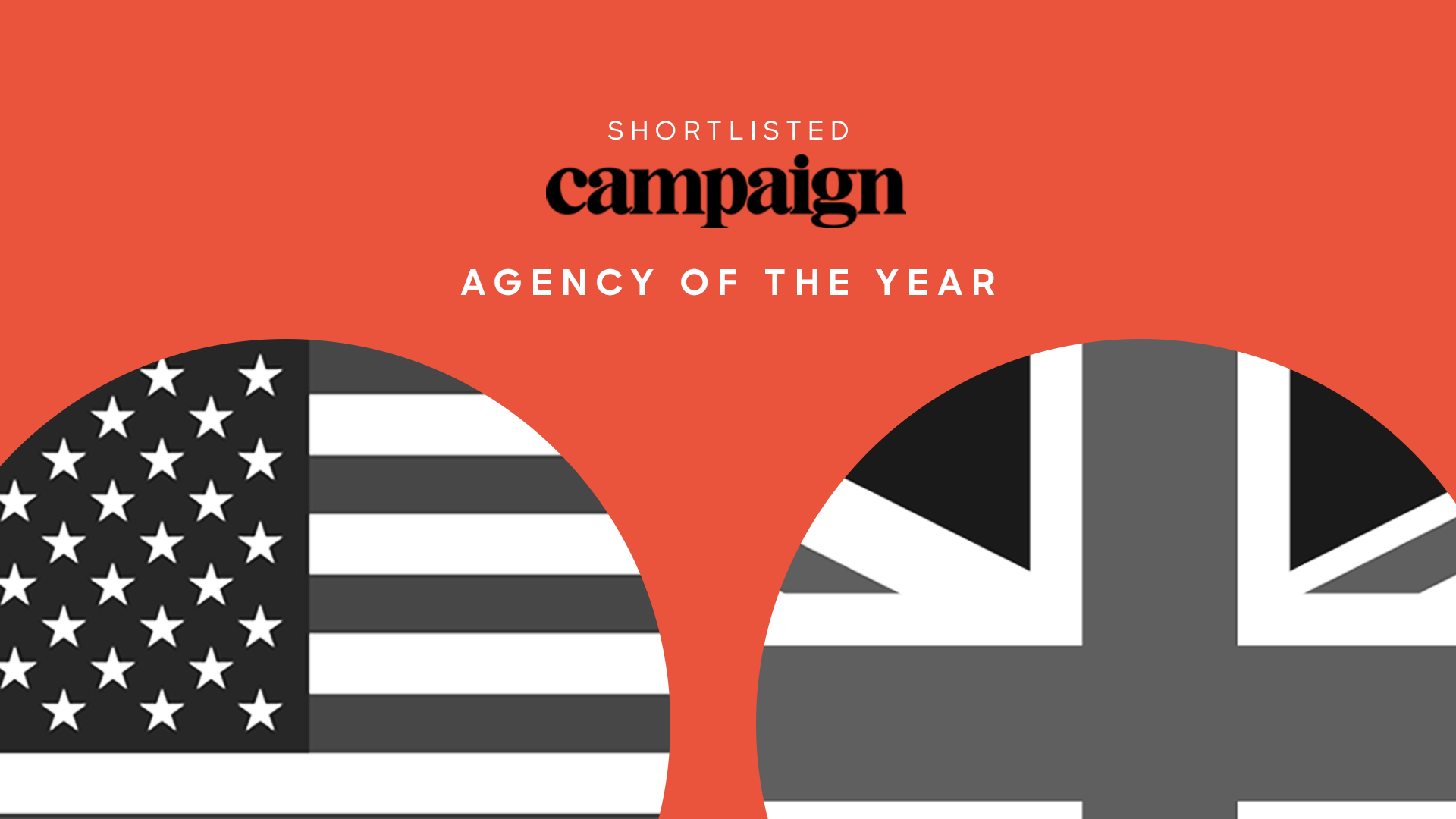 The U.S. awards and winner will be celebrated at an event in New York City on Wednesday, January 29, with special guest speaker NFL CMO Tim Ellis. The U.K. dinner event with the winner announcement is planned for March 2020.

Campaign's Agency of the Year awards recognizes inspired leadership, creative excellence, outstanding business performance, and overall achievements for both agencies and individuals within the industry.