Essence executives participated in a range of public events and conversations, including:

Conversation with the Best of the Badass Bosses at CES 2020 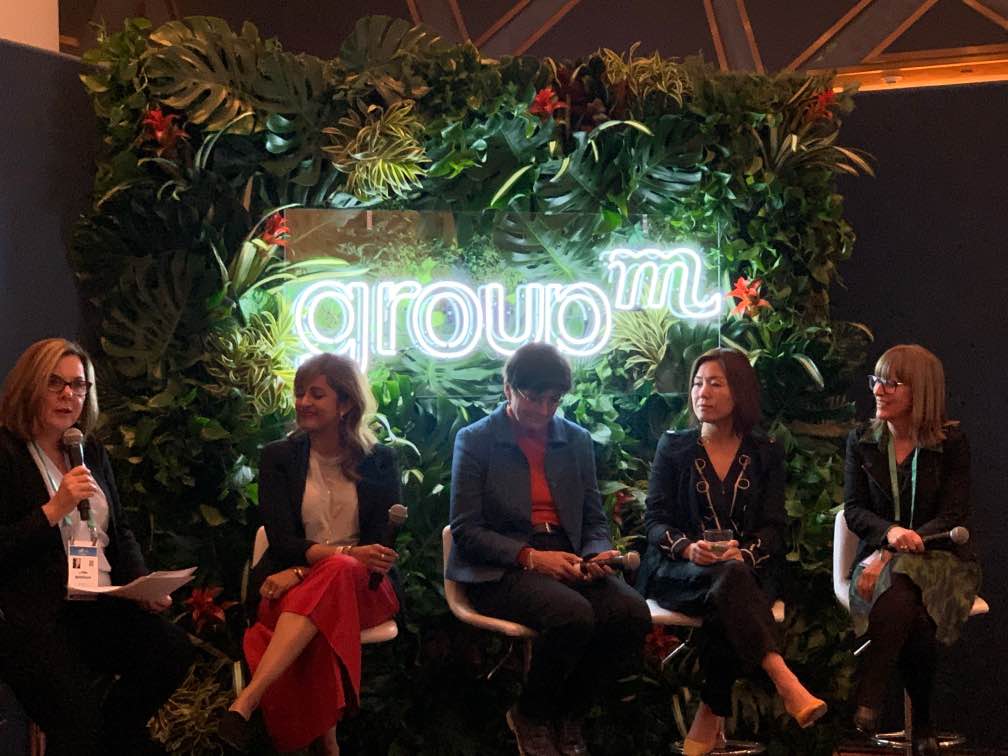 Maximizing Every Dollar Through Transparency

From 10.00 - 11.30am on Wednesday, January 8th Essence's Global Chief Media Officer Adam Gerber joined Kinesso's Chief Investment Officer Vin Paolozzi and Noah Tratt, Senior Global Vice President at Expedia, for a session moderated by Tim Hsia of The Operators podcast on the importance of transparency in the media industry hosted by NYIAX at the Cosmopolitan Hotel.

To get in touch with Essence at CES and for updates about what we're up to in Las Vegas, follow us on Twitter at @essenceglobal, GroupM at @GroupMWorldwide, and learn more about WPP at CES 2020.

How CES impacts retailers in 2020 & beyond