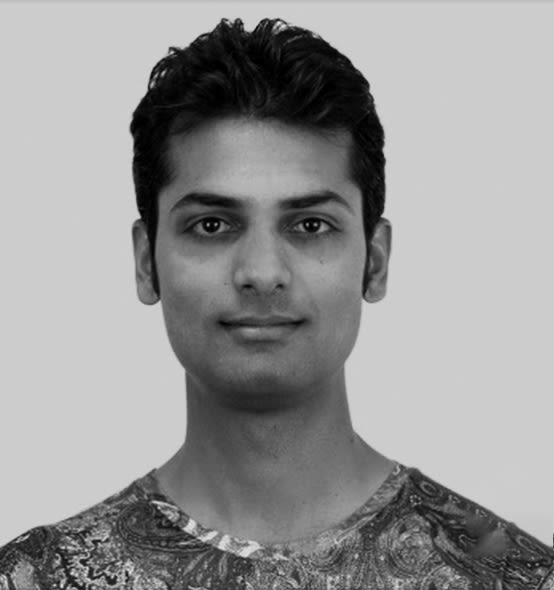 If Europe’s biggest digital marketing event is an indication of the industry’s foundations, then it tells us there is a rebuild underway - and that its people are busy working away to cement their place in this new world.

Here are some takeaways from this year’s Dmexco that hint at what’s to come.

If last year’s chat at Dmexco was about GDPR, then this year’s was about the cookie’s decline - an inevitable knock-on effect from GDPR and the impending California privacy law due to come into effect in 2020. Consumer awareness of online tracking has of course also played its role in shaping the future of privacy on the internet over the past year, with documentaries like Netflix’s documentary The Great Hack shining a light onto Cambridge Analytica once again.

All the major browsers have now either said 'goodbye' to or have limited third party cookies, the foundation for much of online advertising, leading to challenges for the short and long term, including targeting, measurement, attribution, fraud detection and frequency capping.

For some vendors we spoke to in Cologne, this challenge presents an opportunity to collectively build and transmit new types of IDs for publishers and advertisers. But with no opportunity for brands currently available and consent under close scrutiny from the ICO, it will be interesting to see what identity solutions will still be here for 2020’s conference.

Many of the talks, industry sessions, and exhibiting vendors were concerned about the immediate and upcoming reforms to the ecosystem, but aside from Google’s session Making the Web Work in the Privacy First World, where Google’s president of EMEA Business and Operations, Matt Brittin and head of media, EMEA, Emily Henderson spoke of the new era of privacy-first contextual marketing, few others offered solutions.

The Return of Context

With a recent study by Google suggesting impressions without cookies decrease in value by 52%, and in particular news publishing seeing a 62% revenue decline, content owners and publishers will be looking for new ways to monetize their inventory after the cookie’s fall. One solution to this is our old friend, contextual advertising.

New tech vendors at the Expo spoke of opening barriers previously closed to contextual advertising at scale with user-generated videos, such as the ability to understand the true context of a video and brand safety. Contextual targeting company Zefr, was one of those companies, whose technology analyses metadata to establish video content and further processes it to pass strict brand safety standards before brand alignment, rather than just relying on keywords. Next year, there will likely be many other similar technologies setting up a stall in Cologne’s halls - with context perhaps advertising’s new currency.

The Rise of Gaming and eSports

Featuring heavily on the stages and stands this year was gaming - specifically eSports, streaming and mobile gaming. In the session Listen Marketers, Gamers are not a Niche Audience Twitch’s CRO, Walter Jacobs attempted to put paid to some advertisers’ fears that streaming audiences are too narrow and that gaming is not just for fighting. Despite the majority of users being gamers, other communities come together for shared live non-gaming experiences - such as unboxing, live to camera chats, music, food tutorials and art - and it’s the growth of these non-gaming streams which Jacobs tapped as a huge part of their growth strategy. The UK Parliament even had their own live channel until the recent proroguing pressed pause on it.

All this alludes to huge growth in eSports and live streaming, and with live brand integration opportunities such as programmatic in-game ads and the creation of designed brand characters to join gaming menus, brand placement opportunities in a live virtual world are growing by the day.

With Newzoo predicting the global eSports economy will top $152bn in 2019 and Microsoft’s live streaming platform Mixer announcing their first ad offerings this week, it’s time to tune in to gaming.

2019 marked a major shift for Dmexco - and for online advertising; from overcrowded and full of giveaways, to more refined and pensive, an industry adapting to new rules.

*This article was originally published by The Drum.