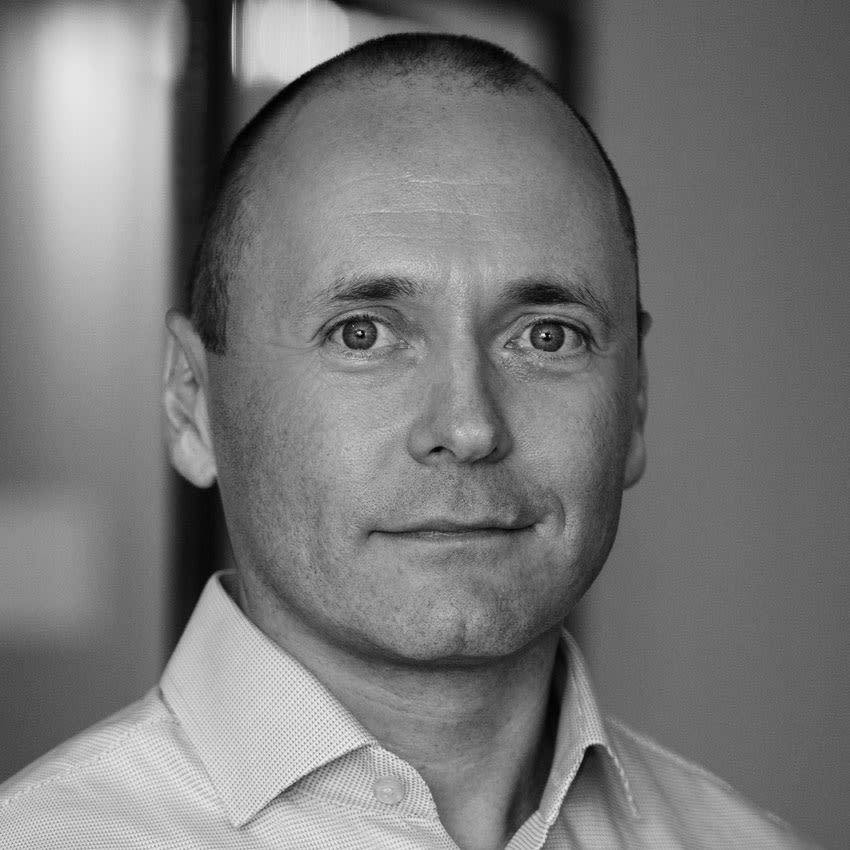 As the conversation around diversity has rightfully gained momentum, many organisations have tackled this in the same way we do everything — with a good scorecard. While discrimination and inequality exist in some parts of the industry and need to be addressed, diversity and inclusion is complex, nuanced and can be hard to unequivocally capture on a scorecard, says Lee Walsh, Senior Vice President, Head of Media, APAC, at global media agency Essence. 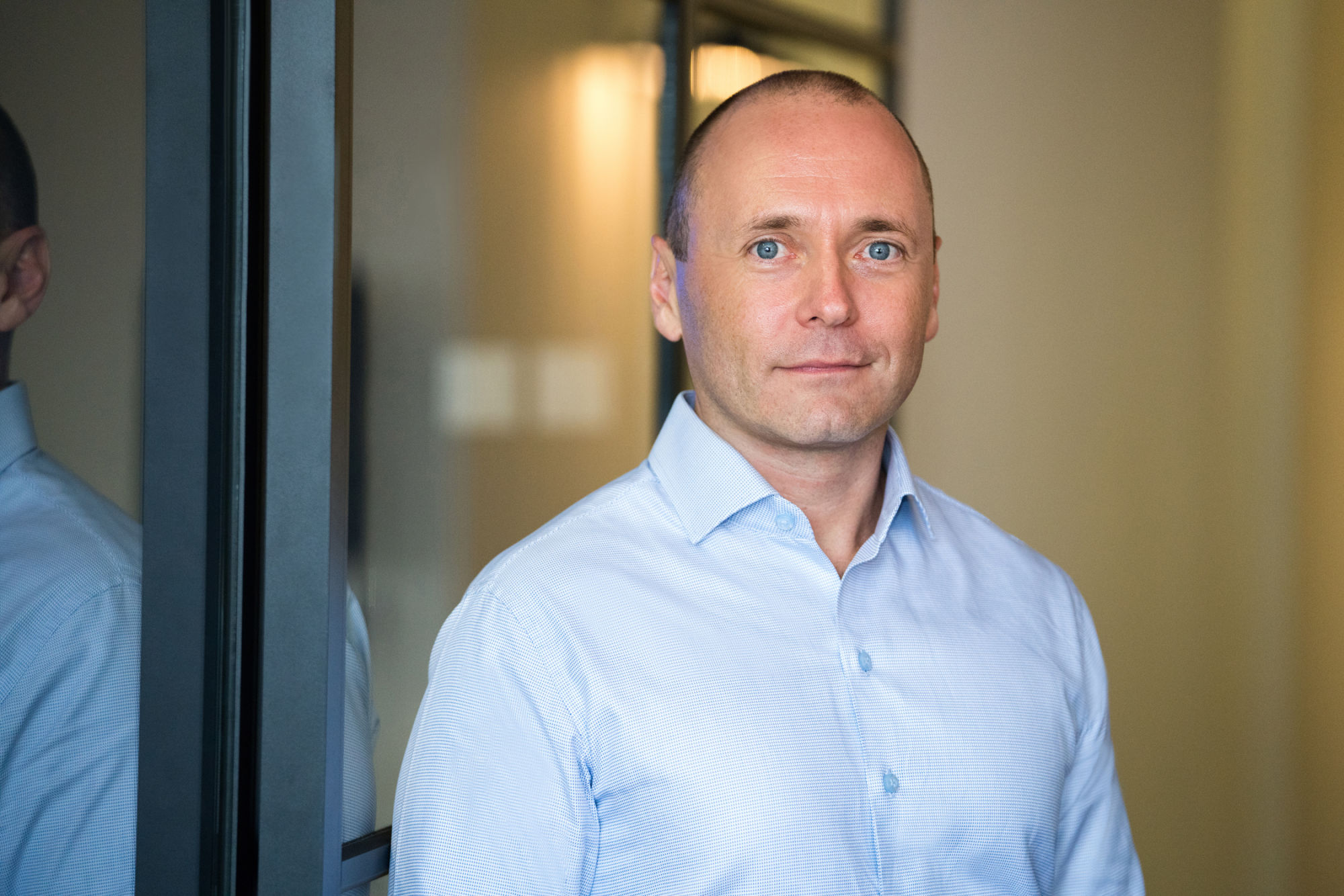 If there is one thing that agencies love, it is a good scorecard.

Green is good. Unless everything is green, that can be bad. Red is really bad. Yellow is okay, but too much yellow is almost worse than red.

As the conversation around diversity has rightfully gained momentum, many organisations have tackled this in the same way we do everything — with a good scorecard.

Discrimination and inequality undoubtedly exist in some parts of the advertising, media and marketing industry and need to be addressed. Diversity and inclusion is complex and nuanced, and can be hard to unequivocally capture on a scorecard. And as an industry, while we may start with gender and race diversity, it is crucial that we go beyond more visual identifiers to include other underrepresented groups.

More MBAs than a Scrabble factory

In the early days of emerging technology platforms and consulting companies, businesses liked to brag about how popular they were with graduates. In choosing between thousands of applicants, the unimaginative answer was to focus on candidates from elite universities.

This practice may be the most discriminating factor in our industry in the last 20 years. No one is doubting the hard work needed to earn a degree from a top university, but the securing of many of these degrees say just as much about the socioeconomic circumstances of a candidate’s parents as they do about the candidate’s own abilities.

This is amplified further in parts of Asia, where higher education is out of reach for many. Despite significant progress, there remain disparities in overall access, participation and school completion across gender, income and social groups throughout South Asia.

Companies’ approaches to inclusion in recruitment can, however, have a disproportionate impact in driving women towards or away from a career in technology. In Singapore, the share of women working in technology is among the highest in Southeast Asia at 41%. This is despite the country’s percentage of women with technology majors being among the lowest in the region, and is likely due to its flourishing technology sector which attracts women from non-technology education backgrounds.

It takes time and effort to see past people’s CVs. Automation and algorithms used to sift through resumes can further disadvantage applicants from lower socioeconomic backgrounds.

Almost all job ads now will promote companies’ inclusion policies, whilst on the same ad, their hiring policies could be automatically excluding people not fortunate enough to afford an expensive education.

To mitigate unconscious bias in the recruitment process, companies can better ensure a fair candidate selection by evolving their application forms to exclude fields requesting for specific information like gender, home address and tertiary institution name.

Ever wondered what happens to agency people when they turn 40 or 50? Is there a retirement home somewhere full of middle-aged agency folks in retro trainers and ironic T-shirts?

Older consumers are the most affluent and with the most discretionary spend in many markets. Yet, media briefs rarely accurately reflect who is buying the products.

Why does the industry get so excited about new platforms? Today it is TikTok, while before, it was Snap, Vice, Buzzfeed and more that would apparently change the industry forever.

These may be the platforms that agencies and marketing departments with many young early adopters are using, not necessarily the target audience.

After the initial hype and brand interest, many platforms have struggled to create a viable business model. A reason is that they often do not have a profitable audience and get optimised off plans.

In recent times, Facebook has become popular with the older generation. This may explain why Facebook’s revenue keeps on growing. The older ones have amassed the money.

Agencies need to value the experience that comes with age. Marketers need to understand that if they are trusting millions of dollars and the success of their brand to an agency, they may need to afford to have some people in the room that reflect their target audience.

The effectiveness of inclusion

Consider the primary role of an agency or marketer is to understand the target market.

There are few more painful meetings than sitting through an insights session presented by someone who has never met anyone from the target audience, let alone understood their motivations. Stereotypes are mistaken for insights. Creative work becomes cliché.

“If you’re trying to persuade people to do something, or buy something, it seems to me you should use their language, the language they use every day, the language in which they think,” said David Ogilvy.

The reality is the population looks nothing like many people in the marketing industry today. The former is generally much older with kids and mortgages, and still watch far more TV than people think.

It stands to reason that the more you reflect your target market, the more likely you are to be successful.

The economist Charles Goodhart said, “When a measure becomes a target, it ceases to be a good measure.”

While it is crucial we stay focused on correcting the racial and gender imbalances in our industry, we cannot stop there.

To build and maintain truly diverse and inclusive workplaces over the long term, we must go further than simply turning today’s scorecards green. We must continually ask ourselves who our scorecards exclude and update our measures accordingly. 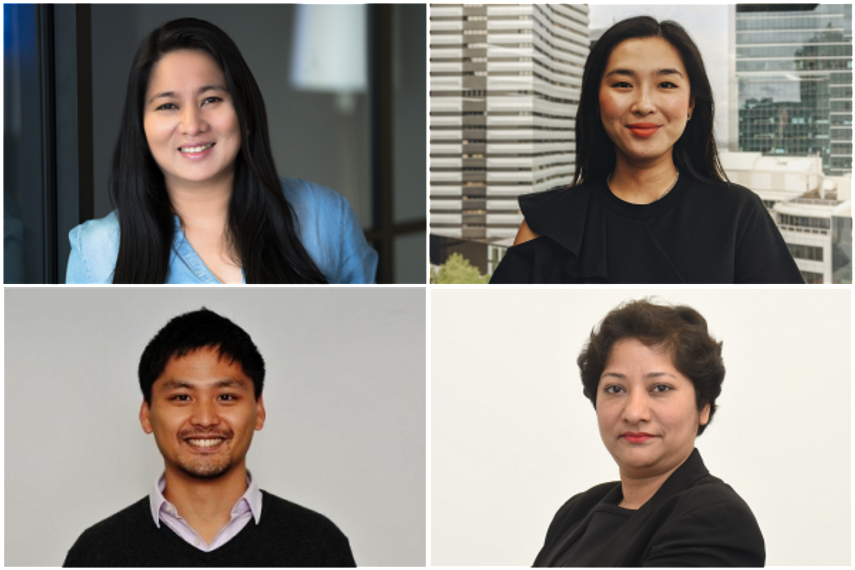 Essence partners with Campaign Asia-Pacific for Women to Watch 2020