The 2020 Media Week shortlist was released this week and featured Essence client BT as one of the most recognized brands in the running for the awards, with six shortlisted entries.

BT's efforts to help the nation adapt to our new digitally dependent reality during lockdown with Top Tips on Tech was shortlisted in two categories specially added this year to recognize work done in response to Covid-19 - Media For an Ethical Cause and Media Collaboration. BT, Essence, ITV and Saatchi and Saatchi collaborated on the campaign. 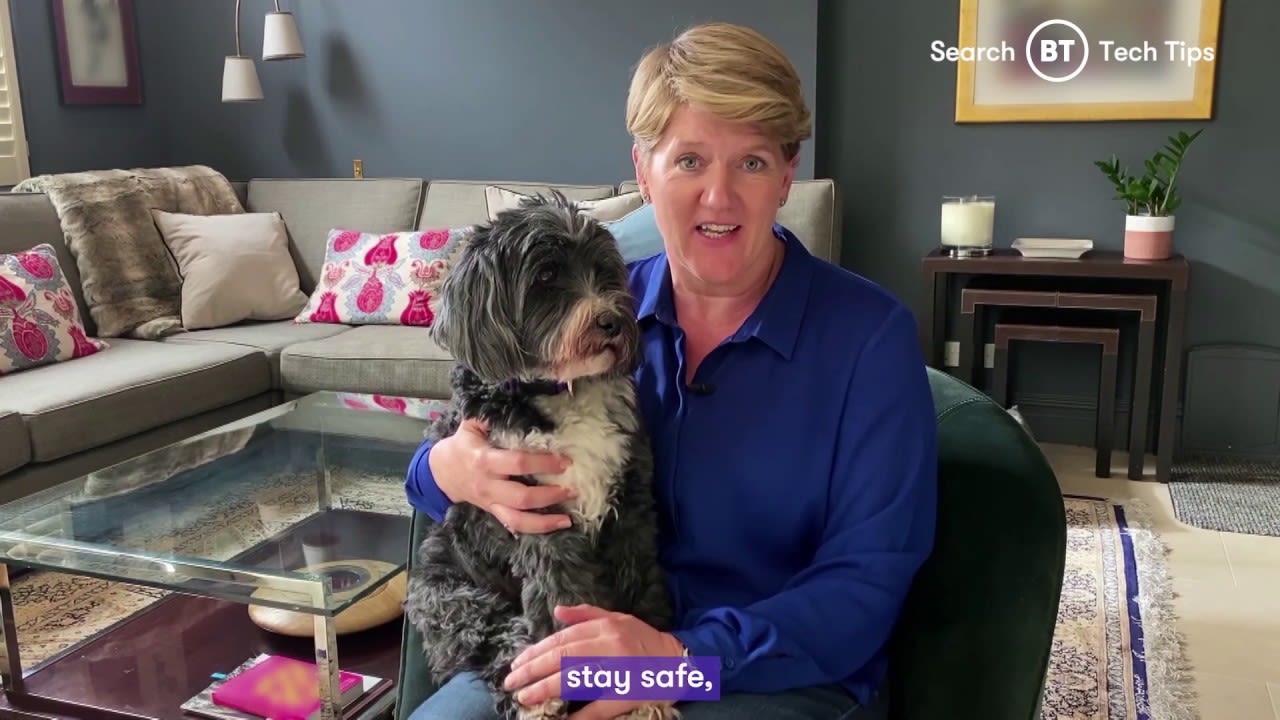 In March, BT launched its all-new flexible TV offering with the world’s first contextual cinema ads, curated to each audience to demonstrate BT TV’s flexibility. This innovative campaign was shortlisted in the Media Launch Idea and Best Large Collaboration categories. BT and Essence worked alongside Recipe and DCM Studios for this first-of-its-kind personalization. 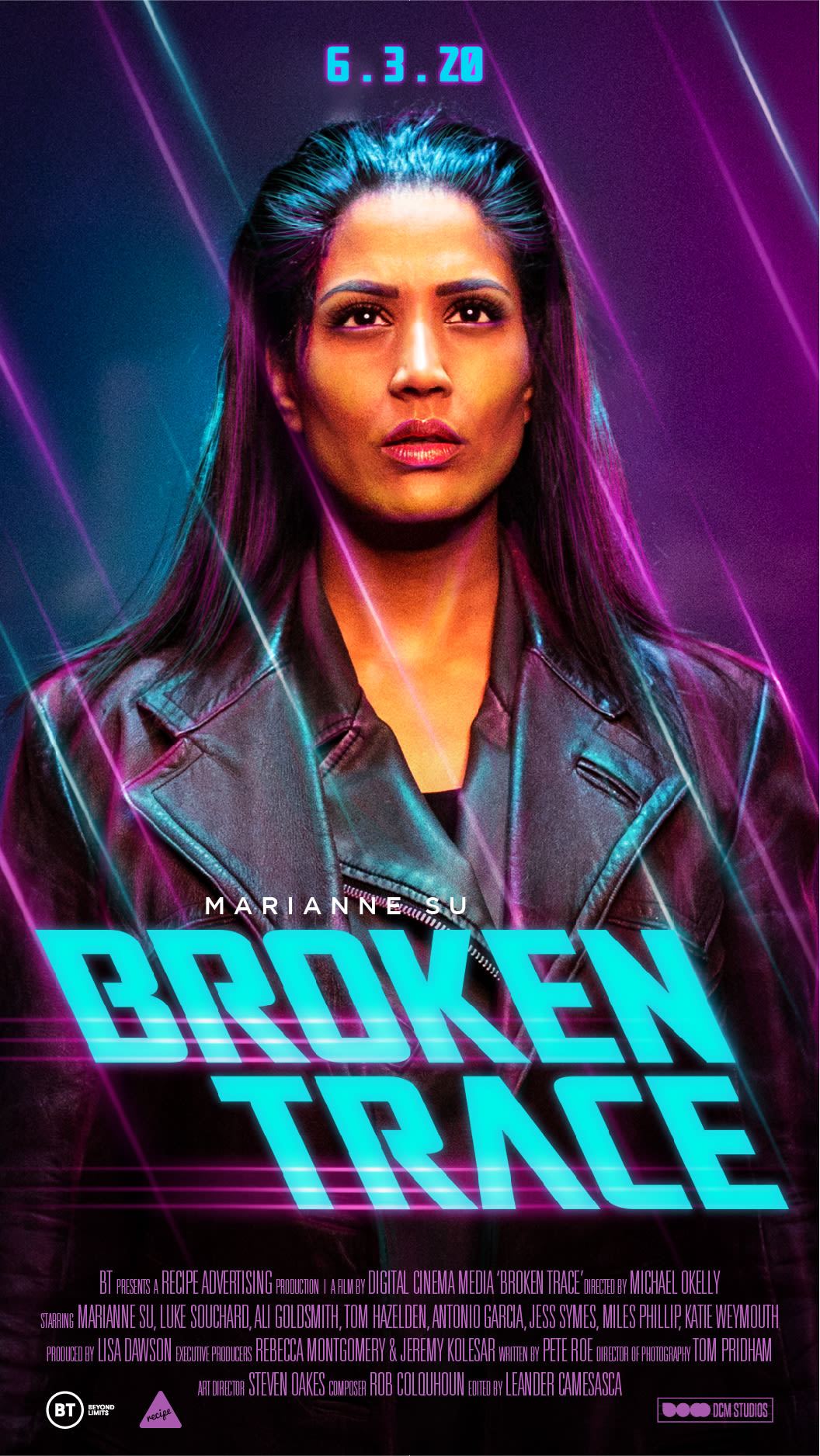 Finally, Unscripted, which launched the start of the Premier League 19/20 season is a finalist in the Best Use of Content and Media Launch Idea categories. BT, Essence, Wunderman Thompson and Pitch PR all collaborated on this standout season launch. 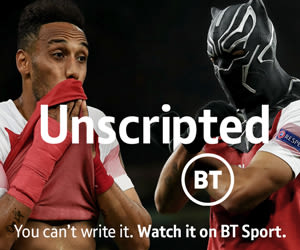 Essence also congratulates ITV, which topped the Media Owner shortlist with an outstanding 16 nominations for work done with Goodstuff Communications.