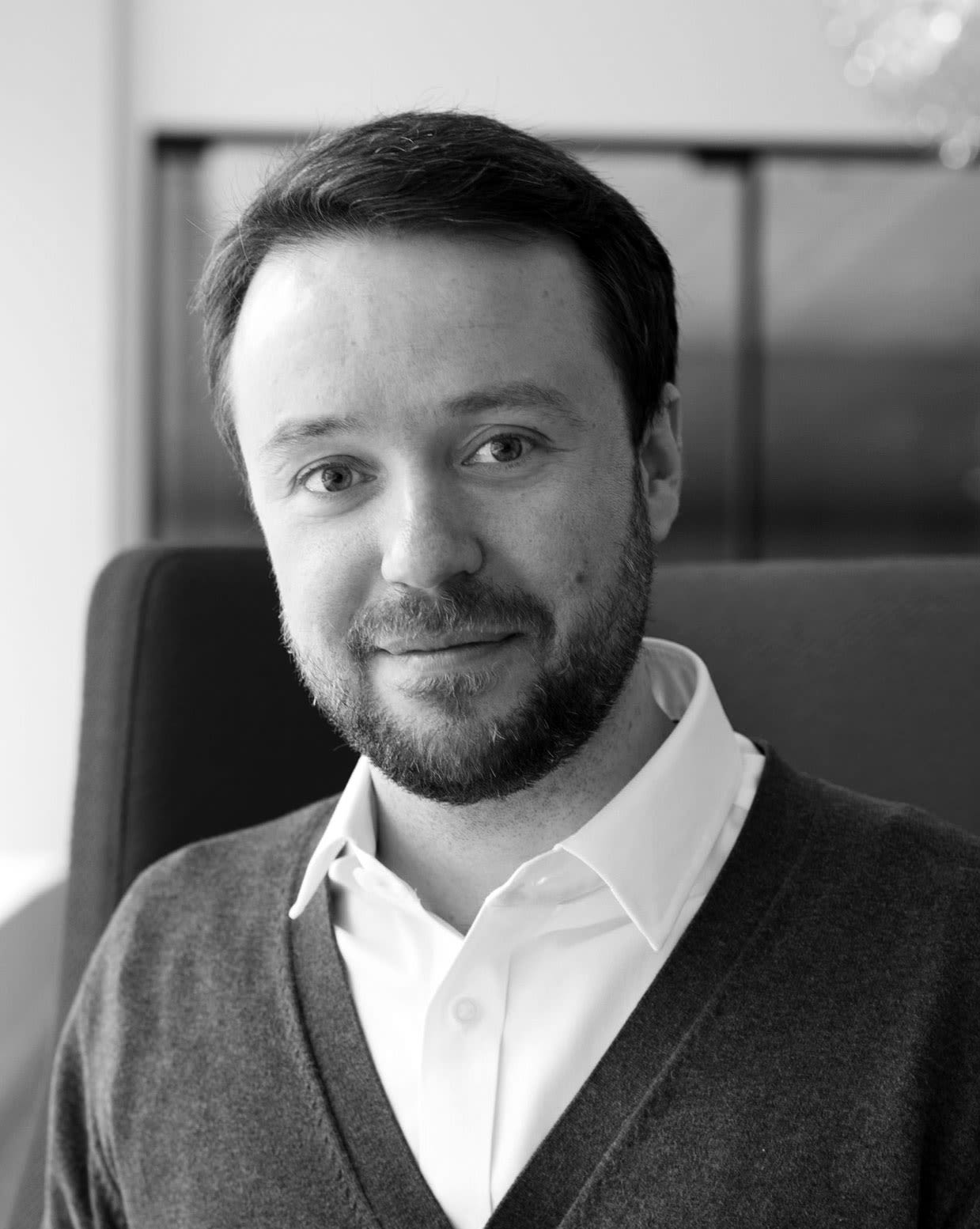 You might be surprised to hear these words in the same sentence, but compassion has been a core concept in advertising ever since it emerged as a specialist practice in the ’40s. And now we’re increasingly relying on artificial intelligence (AI) to help us be compassionate.

Compassion is about feeling empathy with another’s need state and attempting to meet those needs. Advertisers try to “stand in the shoes of the consumer” and imagine what it’s like to be that person, in that situation. This helps advertisers understand how to promote a product or service to their audience.

For example, the creators of the Dove Campaign for Real Beauty understood that many people feel alienated by unrealistic ideals of beauty portrayed in mainstream media, which can create feelings of insecurity. They developed a campaign celebrating “real beauty,” featuring women and men outside the stereotypical norms of beauty. Dove has used this same idea for 12 years now and, though it’s not as revolutionary or as successful as it once was, it was a big hit when the campaign launched in 2004. This message resonated with consumers and led to a large increase in market share for Dove.

At the very least, having an understanding of compassion can lead to good ideas for advertising messages and help determine when and where to show people a particular message. Advertisers buying ad placements need to understand a person’s frame of mind when they’re reading a certain magazine, watching a TV show or browsing a website. By putting themselves in someone else’s shoes, advertisers can imagine how to best serve their needs and consider the contextual relevancy of messaging.

I say “relatively likely” because traditional advertising through TV, radio, magazines and posters is rather imprecise – many people seeing the ad will not be the desired audience. Digital (and especially mobile) advertisers can be even more precise, but doing so requires a lot of effort.

Digital advertisers know about the specific context in which an ad is seen, as well as the person who is seeing it. For example, we know the time of day and the location, and from that we can infer a large number of other contextual facts: What’s the weather like there? Which stores are nearby?

Digital advertisers also know more about the person viewing the ad. They don’t know the individual’s identity, but do know which websites they have visited previously. So advertisers can take a pretty good guess at their interests and, if they have seen certain ads before, know how they responded.

The Dove campaign is a good example of an ad campaign that was successful because it aligned with a wider cultural context and how a large group of people were thinking. Now marketers have the opportunity to align with each individual person who sees their ads and the very specific circumstances in which they’re viewing it.

The problem is, large advertising campaigns will consist of millions of impressions every hour and will be seen by hundreds of millions of people. For every one of these impressions, advertisers may know 20 or 30 facts about the specific context the ad will appear in and the specific person seeing it. What’s more, marketers only have a few milliseconds to act on all of that information and create a message that is adapted to the context. That’s a lot to consider.

It’s not possible for humans to make all those decisions, which is where AI comes in. Many programmatic advertisers make use of AI systems that are aware of the context in which each advertising impression will occur and who it will be shown to. The AI can make decisions about what message to show and can create a bespoke message depending on what it thinks will be interesting, relevant and useful to that person in that place at that time. It can also learn about what messages tend to get better responses in certain situations, and adapt its behavior accordingly.

In a sense, advertisers are using AI to make their advertising more compassionate, to go beyond thinking of the consumer in a broad sense and to help understand and solve for the needs of each specific consumer in each specific situation.

This article was originally published by AdExchanger.