Advertising isn't at risk. It's just growing up. 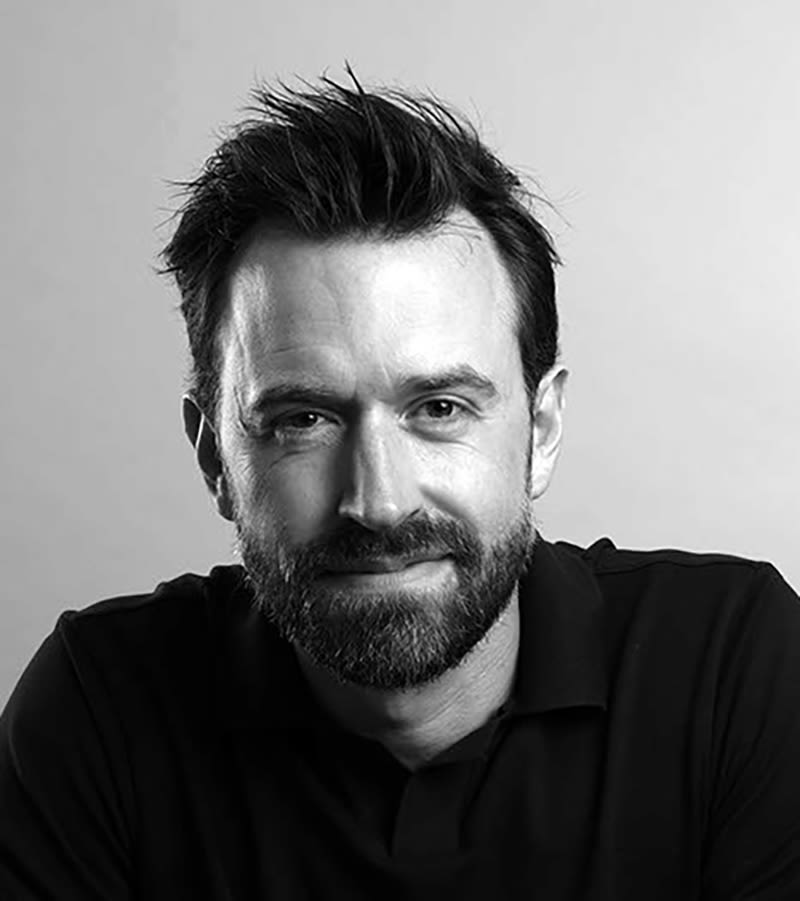 Rapid change in media and communications is going to transform advertising for the better, not diminish its influence,

I can't pretend to speak for a whole industry, but I do want to share a more optimistic vision of the future than Gideon Spanier portrayed in his column in Campaign earlier this month.

While the average velocity in our sector may be dragged down by some conventional advertising done in traditional ways, it is also lifted by a new breed of client, agency and content creator who understands the drivers of the new media economy and is proving there are ways to secure a more sustainable, respectful and additive media future.

Brands are more important than ever but consumers are more perceptive, informed and exacting; it takes more than mass aspirational communication to win their loyalty.

They expect brands that act with purpose and integrity, creating genuine utility for their customers in every interaction.

Transgressions are punished swiftly but good behaviour is celebrated more loudly than ever.

These forces will push our craft forward in so many different ways. The rules of influence have changed, and with them the rules of advertising.

The inventory pressure created by subscription services and ad avoidance is real.

Add in our progress driving out fraud, protecting brand safety, driving viewability and we reveal a pool of quality supply  smaller than most realised.

Far from killing off advertising, I believe this new awareness will bring out the best in our industry.

As brands wake up to natural scarcity, they will recognise that advertising is no longer a one-way street but a value exchange in which they will have to earn the precious right to speak.

We often imagine a world with half as many ads, costing twice as much, working ten times better.

It’s in vogue to cast Facebook, Google and Amazon as threats to a golden age of creativity, but these platforms have given us the tools to deliver on these heightened expectations.

There is more possibility for surprise, delight (and offence!) than ever thanks to the scale, depth of audience understanding and creative potential they have created.

Objectors would do well to cast their minds back to the paucity of levers available in that golden age - the Mad Men wouldn’t have stood a chance in the new audience economy.

Even as recently as a decade ago, CPMs were heading south, ads were becoming ever-bigger and more numerous and user experience was suffering. Give me a walled garden any day.

Consolidation of digital media has introduced some sterility to parts of the supply chain, cut out some boozy lunches and made our jobs less glamorous.

But that coming of age was sorely needed. I won’t miss pop-unders, spurious ad networks or nonsense attribution windows.

The industry is more transparent, efficient, scaled, accountable, diverse and sustainable. It is easier than ever to isolate the work that is driving real value for audiences and advertisers.

Like everyone, I worry about the long-term societal implications of technological change.

However it seems clear to me that the communications industry is a big winner. We’re surrounded by a new generation of content creators, business leaders, educators and cultural and political icons.

This is a prime environment for brands to add value and thrive.

I refuse to believe in a future in which our needs are anticipated so perfectly as to make investing in brands irrelevant.

The role for brands with purpose is assured, just as the challenge to established brand monoliths is underscored.

Those who seek to add value will gain the most; anyone whose primary focus is cutting cost will struggle to find purchase on a slippery slope.

Agencies are uniquely well placed to gain from all this change. New forms of competition spur us on to develop new capabilities and prove the value we create, but neither consultancies nor in-house teams can offer the same mix of objectivity, expertise and creativity.

The change in the space is driving agencies to take on the role of adviser rather than middle-man, which is enormously gratifying.

This article was originally published by Campaign. 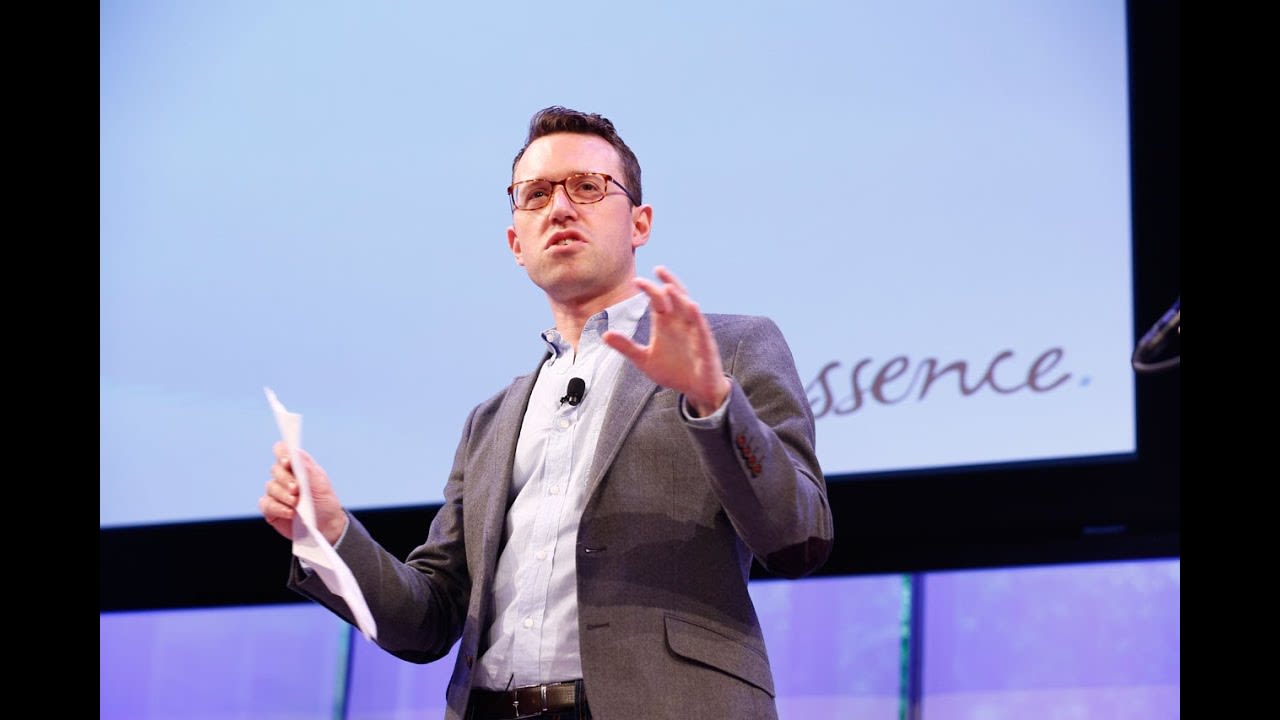 Will Digital Advertising Heal Itself?

Is engagement the red herring of digital branding?